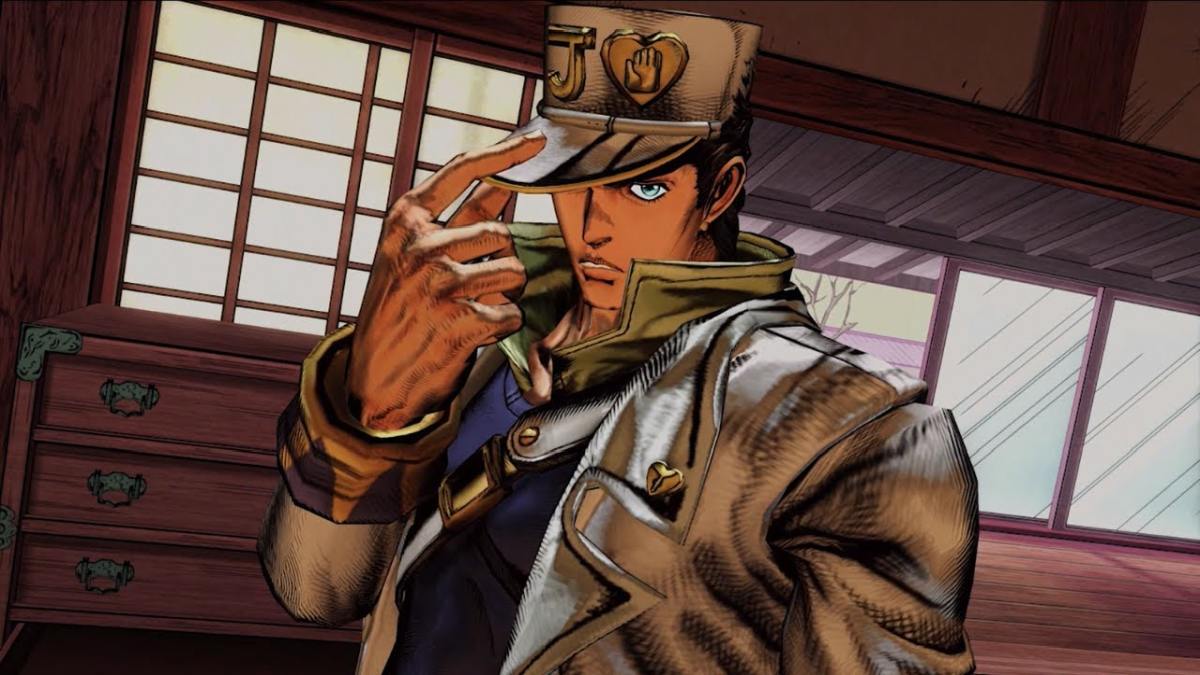 Bandai Namco released another trailer of the upcoming fighting game JoJo’s Bizarre Adventure: All-Star Battle R, showcasing one of its most popular characters.

This time around the trailer focuses on the ultra-popular Jotaro Kujo, but unlike the previous trailer starring him, this time around it’s about the version from Diamond is Unbreakable.

It goes without saying that the video also showcases his stand Star Platinum, and all the “Ora ora ora!” you can take.