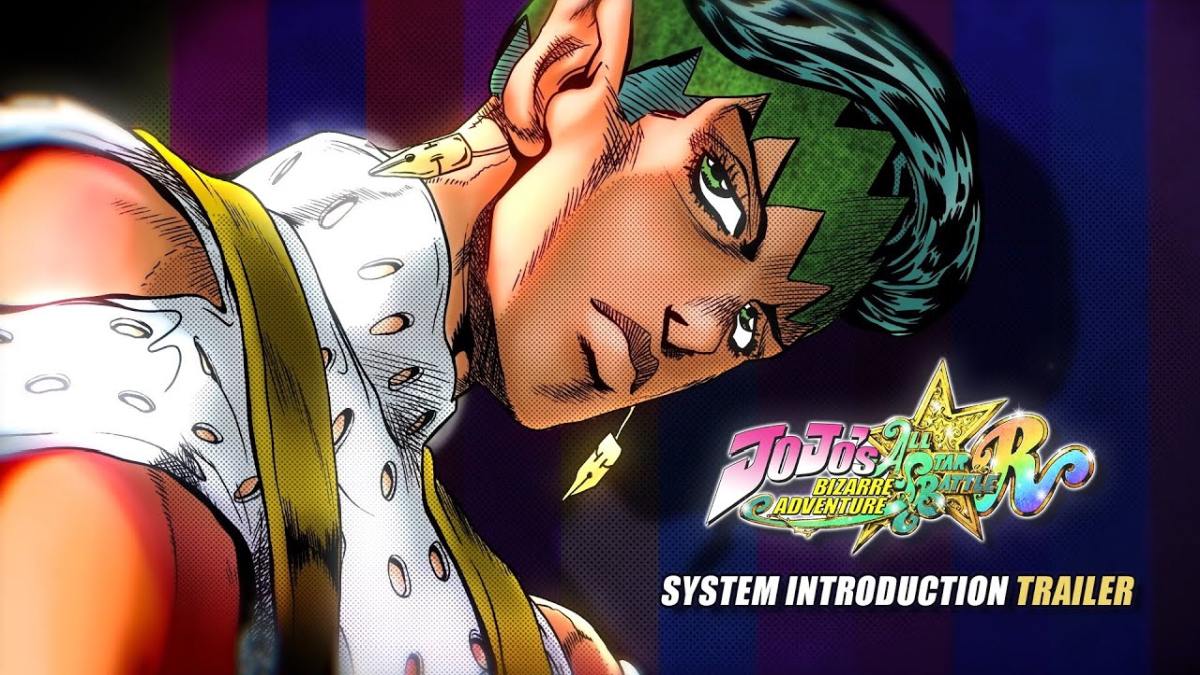 The video is presented by mangaka extraordinaire Rohan Kishibe and Koichi Hirose, acting as his assistant.

We learn about various gameplay mechanics including Hamon, Modes, and Stand, on top of characters mounted on horseback.

Lastly, we get to take a look at the various modes packed in the game.

The game is an adaptation of the ultra-popular manga JoJo’s Bizarre Adventure by Hirohiko Araki, which debuted in Weekly Shounen Jump all the way back in 1987, featuring characters from most of its many story arcs