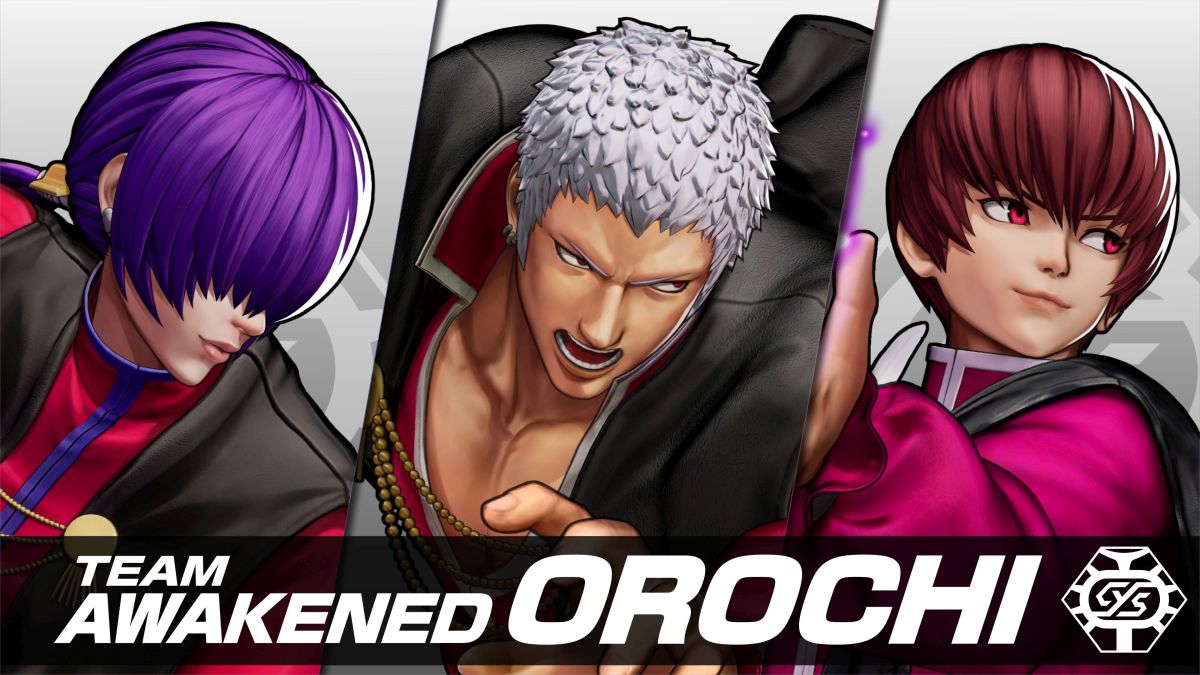 Today SNK Announced the next DLC team that will be added to its popular fighting game The King of Fighters XV.

It’s the first team of the second Team Pass and it’ll launch in August, with no specific release date announced just yet. A second DLC team will complete the Team Pass before the end of the year.

On top of that, the developer also released another of its classic fighting games on PS4 and Steam, The King of Fighters ’98 Ultimate Match Final Edition.

You can see both the DLC and the new port in the trailer below.