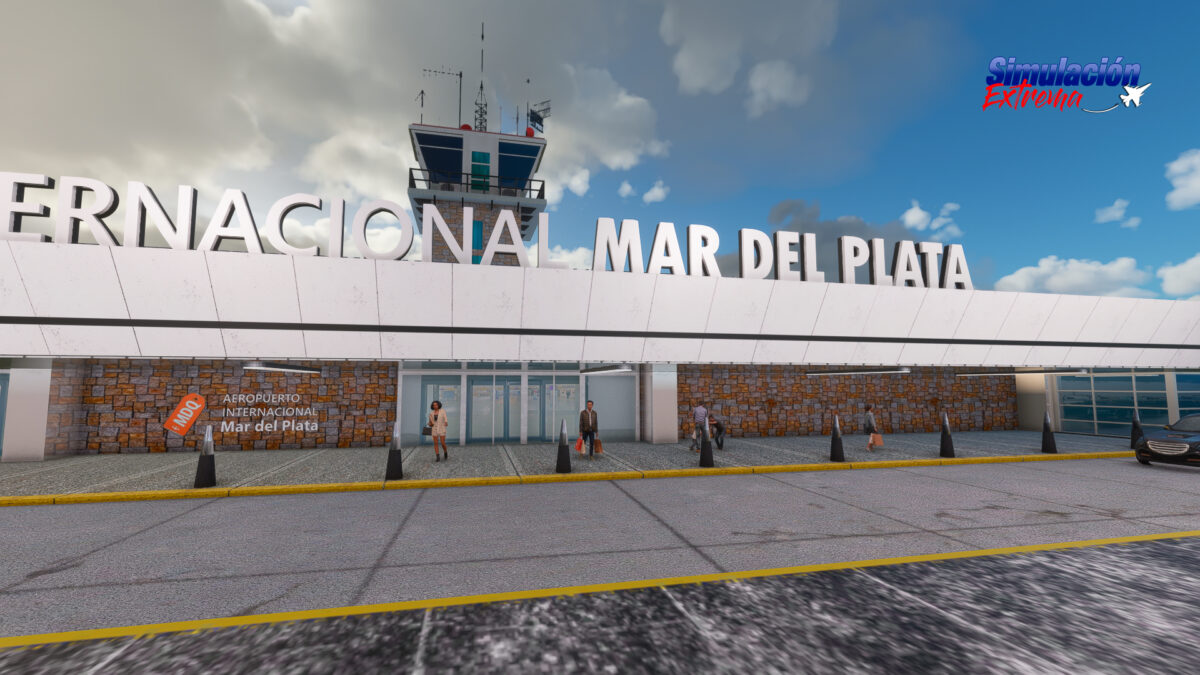 Starting with the trailer, Aerosoft showcased Franjo Tuđman Airport (LDZA) in Zagreb, which is likely to be coming soon.

Moving on to new releases, Orbx launched Caernarfon (EGCK) in the UK. It’s currently available on the developer’s own Orbx Direct for $12.60.

It’s available on Simmarket for $12 plus applicable VAT.

Last, but not least, we go to the Philippines, with Bancasi (Butuan) Airport (RPME), by Airwil Sceneries.

It’s available on SimMarket for approximately $7 plus applicable VAT.