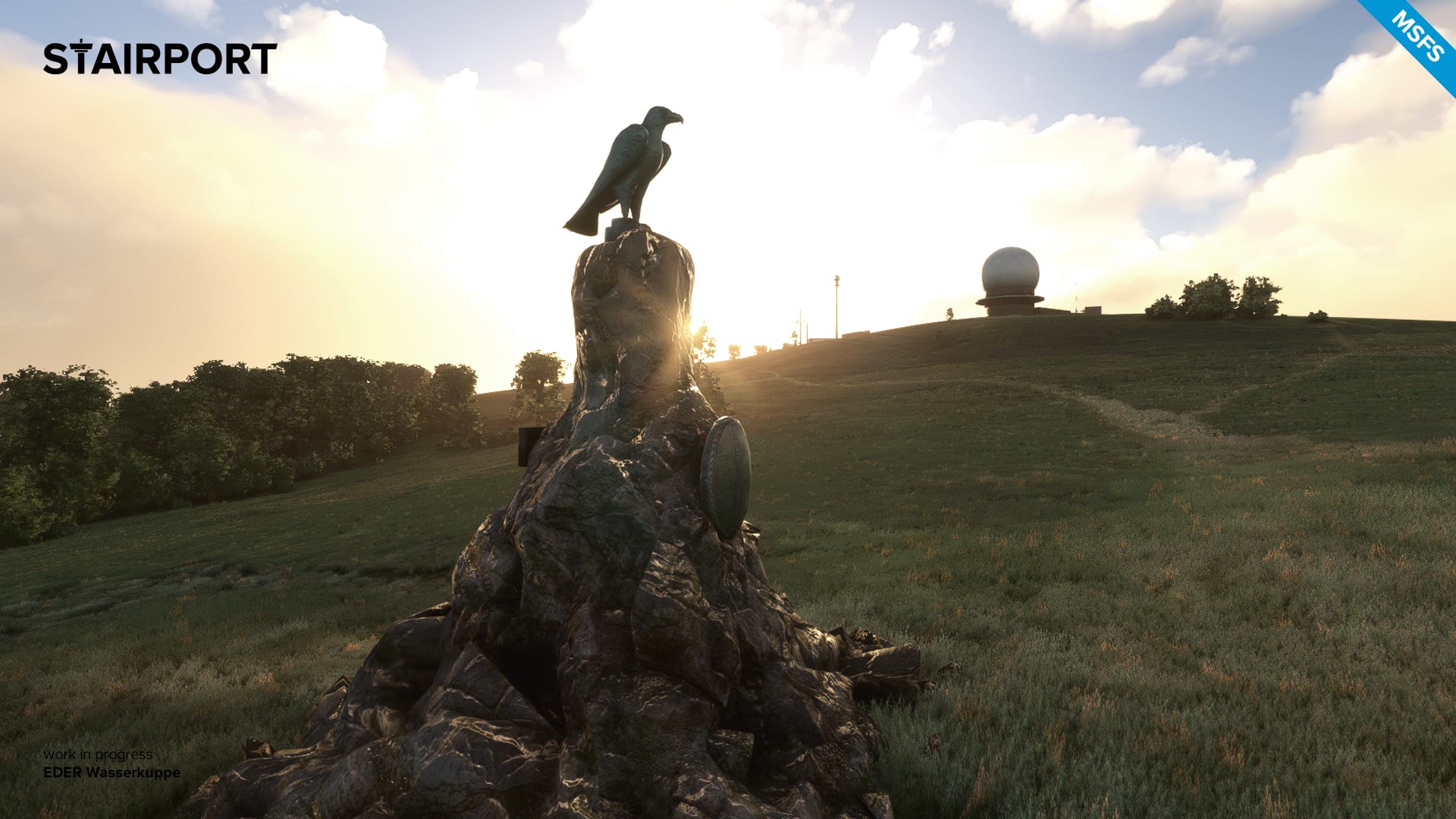 We start by catching a new look at the scenic Wasserkuppe Airfield (EDER) in Germany, which is easily one of the most scenic airports in Europe, developed by Stairport.

You can check it out below, while we wait for the release.

Next are new screenshots of Franjo Tuđman Airport (LDZA) in Zagreb, which appears to be coming along nicely.