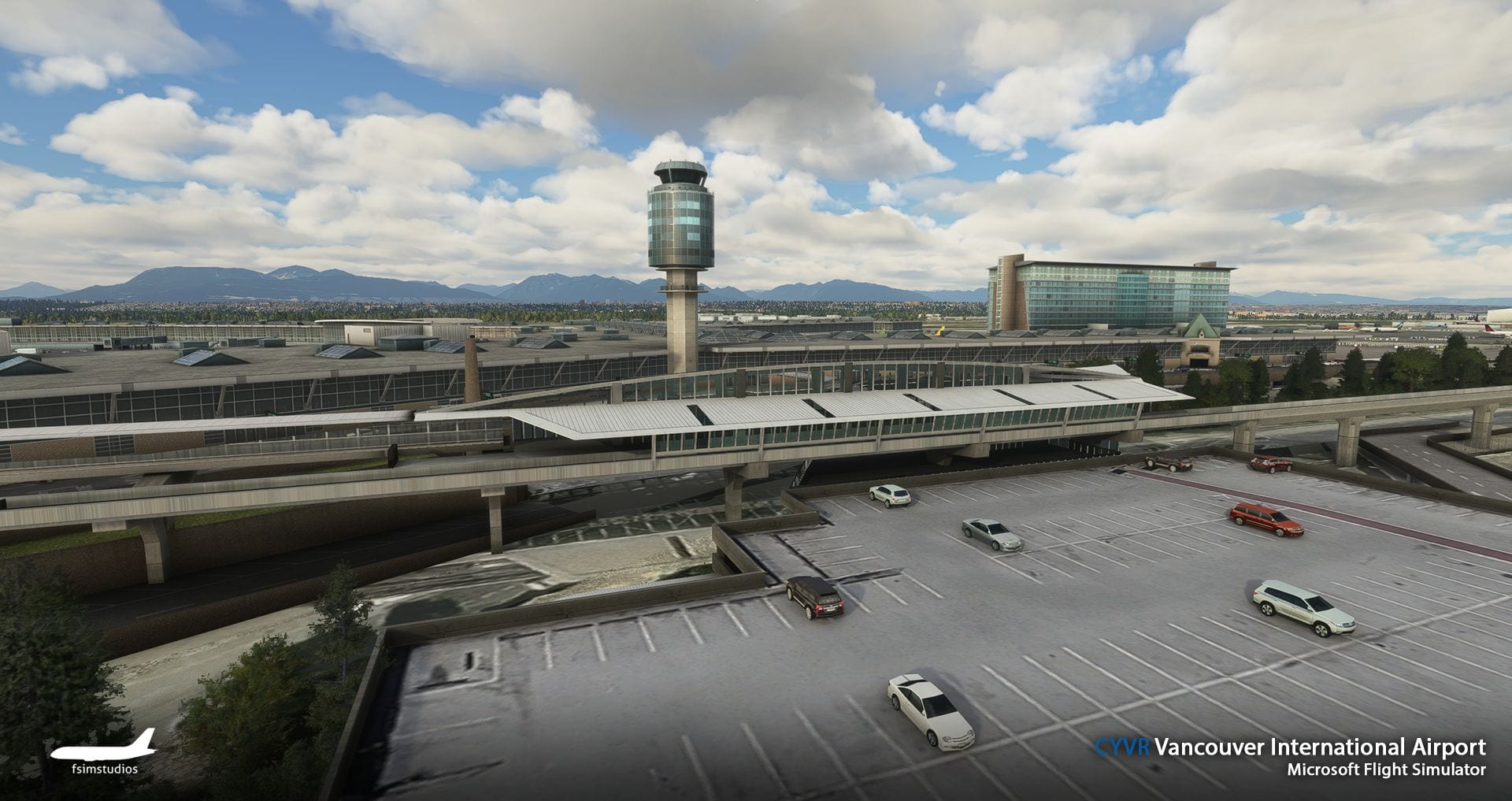 Today was obviously Airport-day in Microsoft Flight Simulator. While it’s rare to see a day with no add-on news, today airport developers have been extremely active.

Starting with Aerosoft, we get the release of Chania (LGSA) in Greece.

It’s currently available on the developer’s own store for €20.45 including applicable VAT and below you can watch a trailer and read a feature list.

Next, is new screenshots for Bali’s I Gusti Ngurah Rai International Airport (WADD), which appears to be close to release.

We also get the announcement of Franjo Tuđman Airport (LDZA) in Zagreb, Croatia, alongside the first screenshots.

La Palma Airport (GCLA) in the Canaries Islands was also announced with screenshots and a features list. It’s developed by Sim-wings.

Vancouver International Airport by FSimStudios was released on Orbx’s store for a very affordable $11.

PilotPlus announced a release date for London Oxford (EGTK). It should come on March 19 for £12.49.

Just Flight provided new pictures of Blackbushe Aiport (EGLK) in England, which should be available next week.

Last, but not least AviaJam published a city scenery,  Saudi Arabia’s capital Riyadh, available on SimMarket for $6 plus applicable VAT.

On top of all the releases, we get a video directly from Microsoft showcasing the partnership with Working Title announced yesterday.

Recently, we published our massive interview with Jorg Neumann himself, who provided a lot of new info about the present and future of the sim. Yesterday, we also got to hear more, including a trailer for World Update 4 which will feature France and Benelux.