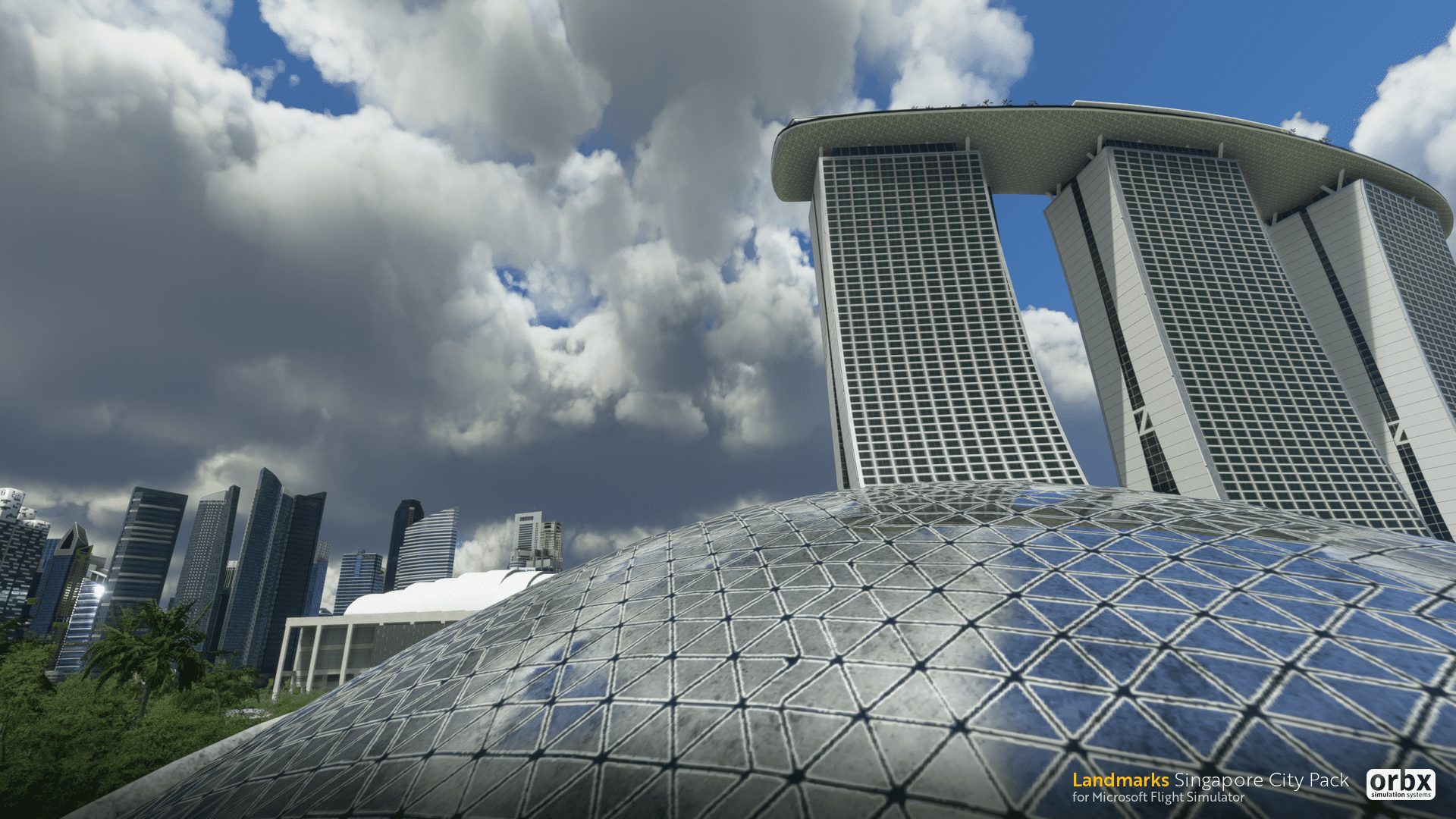 First of all, we get another extensive look at the assets in the works for PilotPlus’ London Oxford (EGTK) airport, which really looks extremely detailed inside and out.

At the moment, we don’t yet know when this is coming.

On top of that, we get another preview by Orbx of its upcoming Singapore Landmark City Pack, which also shows amazing details.

Last, but not least, FSDreamTeam’s Umberto Colapicchioni provided a look at the Microsoft Flight Simulator version of its GSX Ground Services add-on, which is rather popular in older simulators.