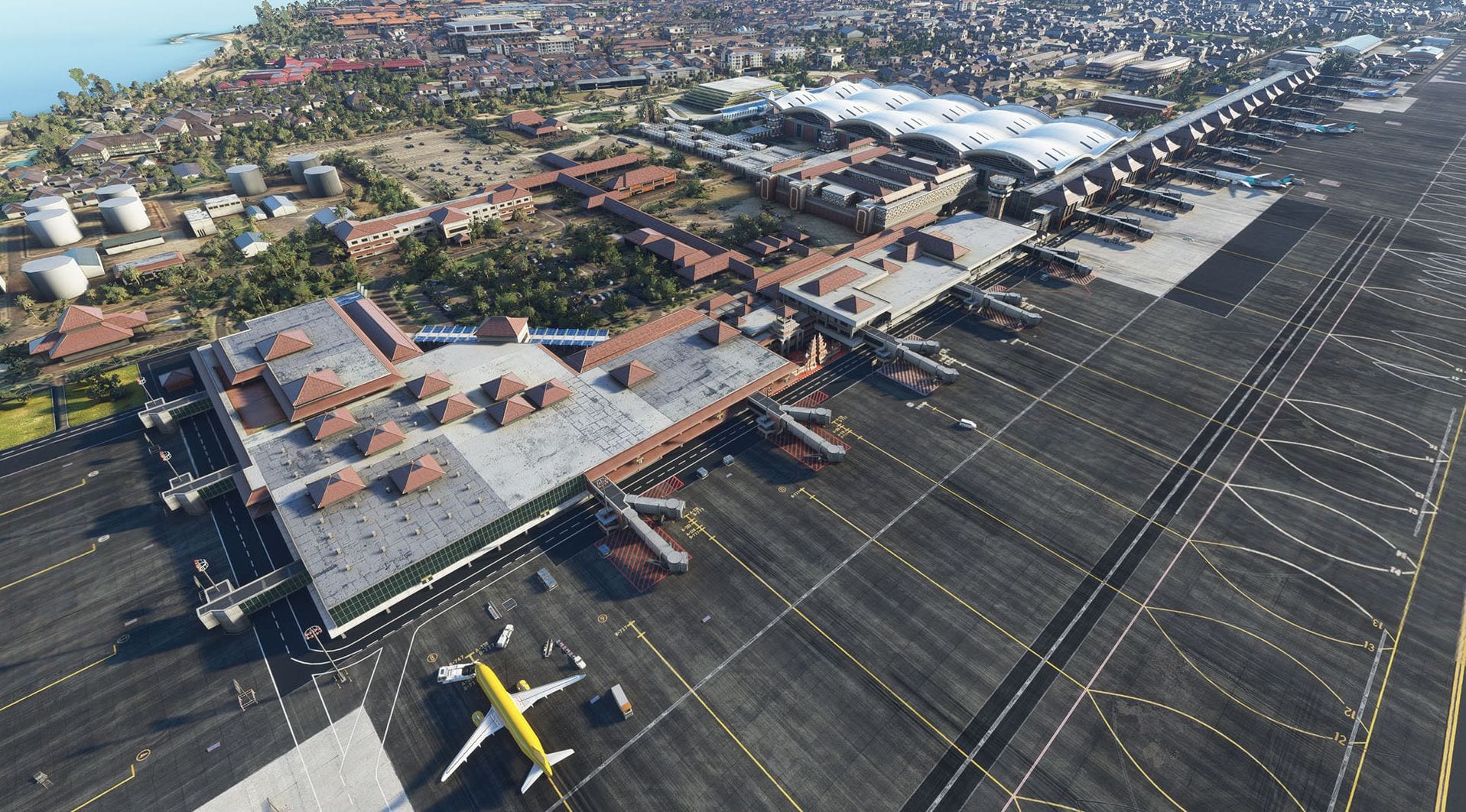 Firstly, we get to see a new gallery of images of Bali’s I Gusti Ngurah Rai International Airport (WADD), which was announced back in December.

A release date for the airport has not been announced just yet.

On top of that, we get the reveal of La Coruna (LECO) airport in Spain. This one also doesn’t have a release date for the moment.