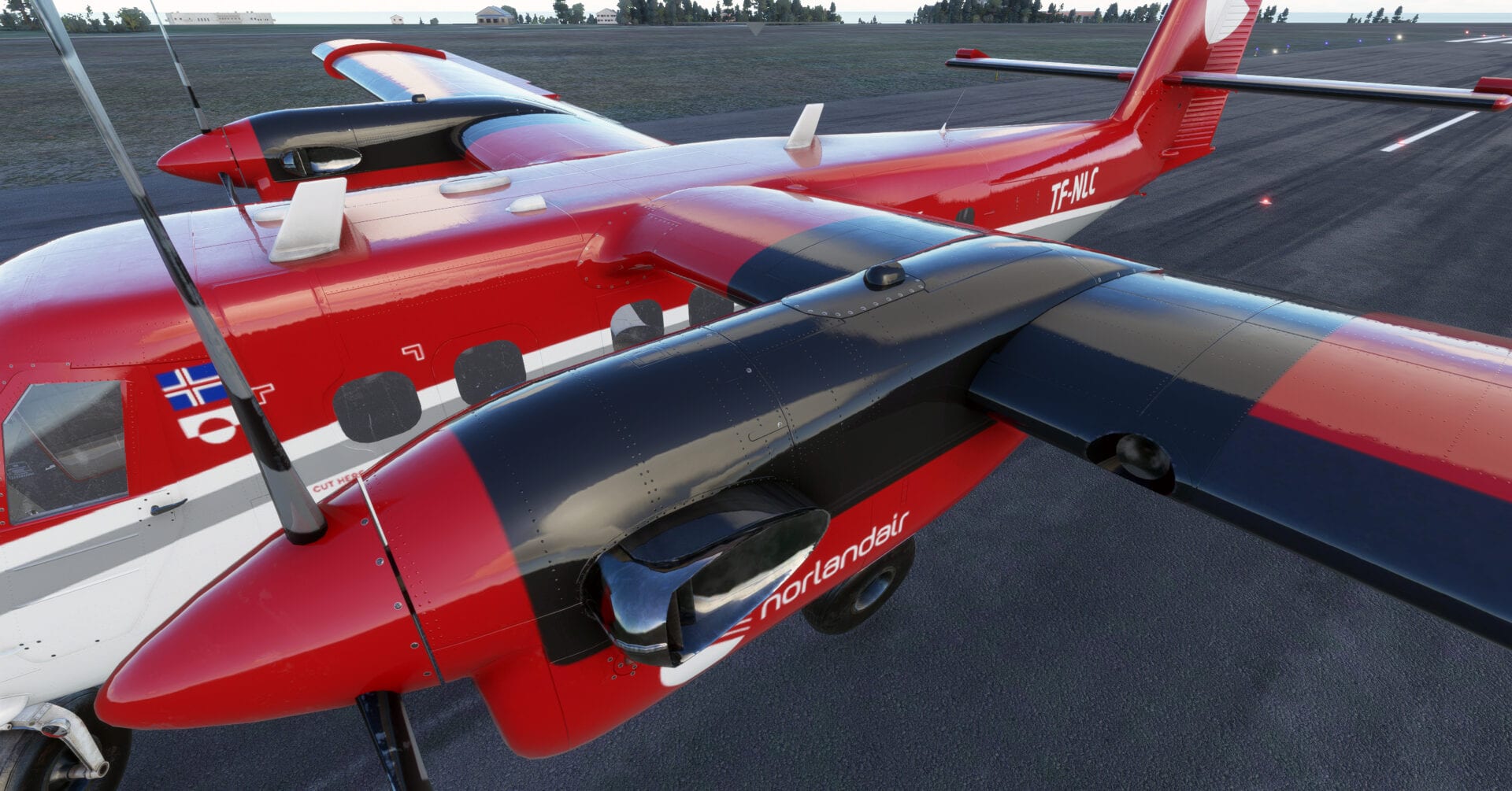 Third-party developer Aerosoft is continuing to share interesting assets for its upcoming add-ons.

First of all, we get a new look at the upcoming Bombardier CRJ add-on, while the publisher opened its dedicated forums, meaning that it’s getting really close to its highly-anticipated release.

Since it’s the first complex payware airliner to be released for Microsoft Flight Simulator, many are waiting to see what Aerosoft can do with the new platform.

Looking at an aircraft that will come further down the line, more images have been shared for both the exterior and the interior of the de Havilland Canada DHC-6 Twin Otter, which looks more and more like a treat for turboprop fans.

Incidentally, this is the first confirmed aircraft add-on coming to the Xbox Series X|S version at some point in the future.

Moving on to airports, we can enjoy a brief video of the upcoming Greek airport of Chania (LGSA) showing the animation of the flags decorating the terminal.