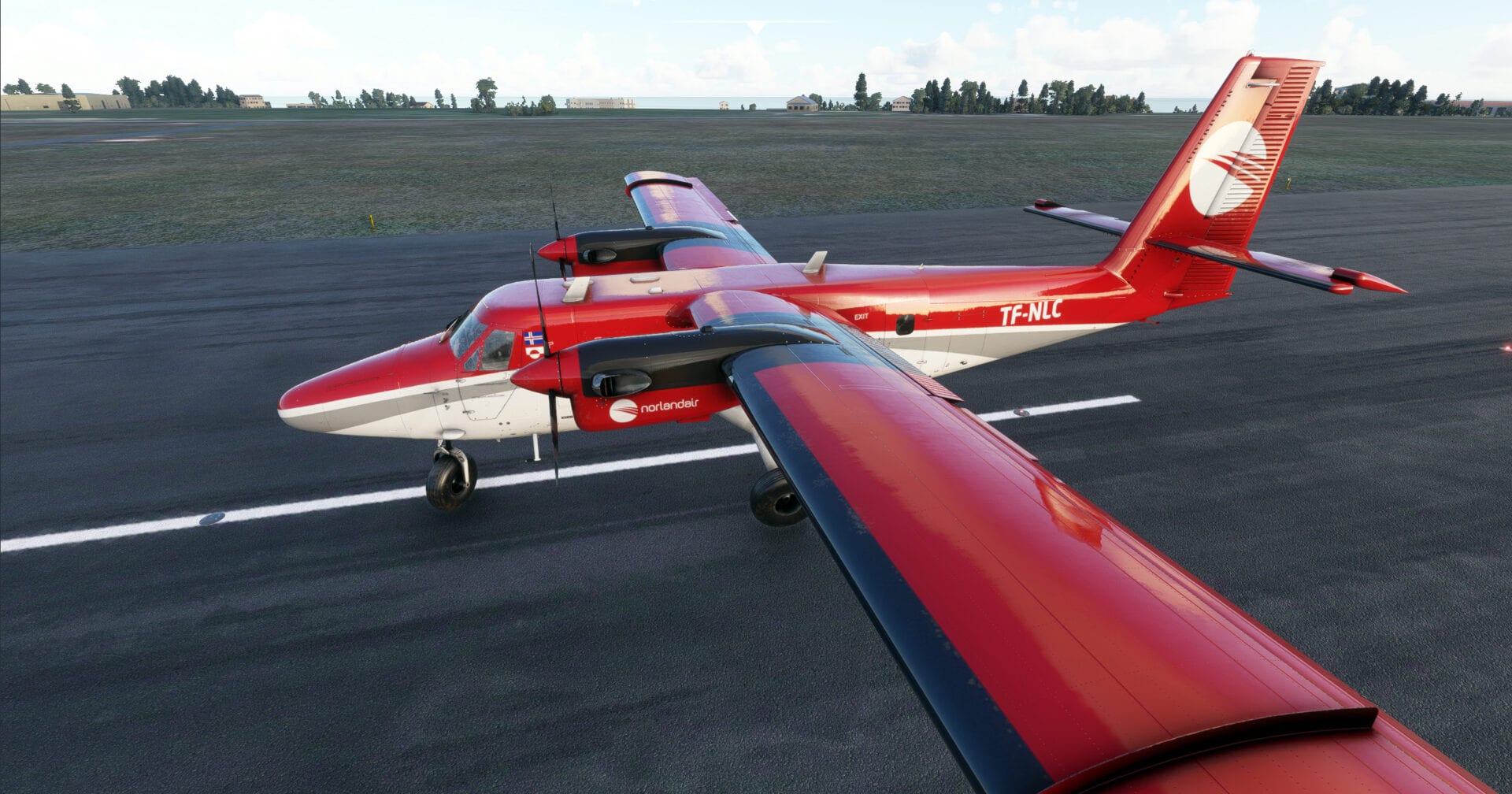 Third-party developers are working hard on new aircraft for Microsoft Flight Simulator, and two of them provided new looks at their progress.

Aerosoft showcased the first look in the simulator at the de Havilland Canada DHC-6 Twin Otter, and it’s looking better and better.

Next in line, still from Aerosoft, is a screenshot of the Bombardier CRJ.

Moving on to IndiaFoxtEcho, whom you may know for the excellent MB-339, we get a few screenshots of its successor, the military trainer Aermacchi M-346 Master.

Excitingly, we learn that the developer has reached a license agreement with the manufacturer Leonardo Company to use official 3D data to create the aircraft.

The aircraft should be in beta soon and release by the end of February or the beginning of March.

Yesterday, we published our massive interview with head of Microsoft Flight Simulator Jorg Neumann, who provided a lot of new info about the present and future of the sim.