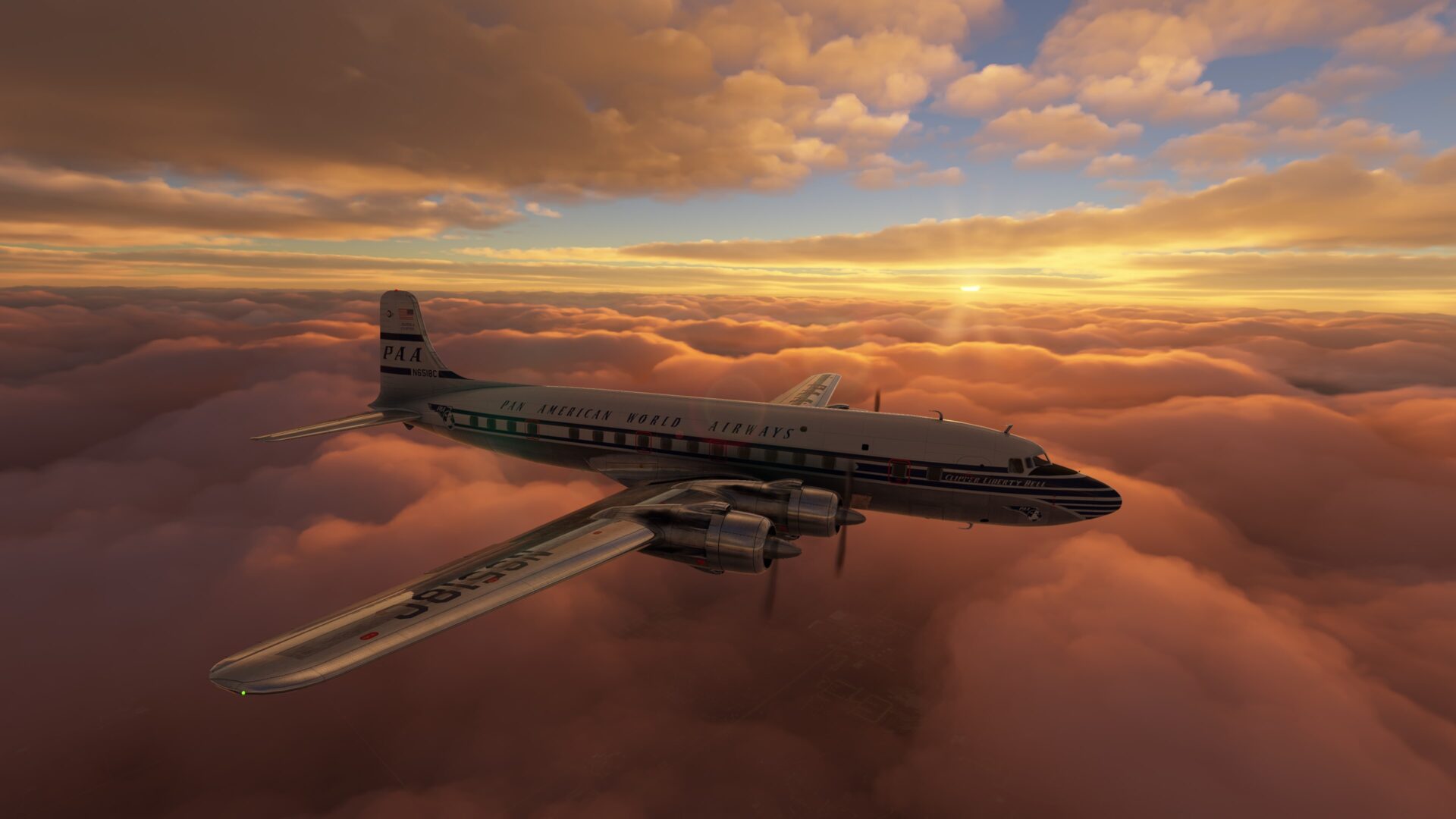 The screenshots were shared on the developer’s official forums by users Markadeane, Chaos81, cavaricooper, and DDowns, who are currently beta testing the aircraft.

This time, alongside the beautiful external model of this classic propliner, we also get to see its historical Pan Am livery on top of PMDG’s own paint job.

At the moment, we know that the DC-6 is coming in June, but a precise release date and pricing info have not been shared.