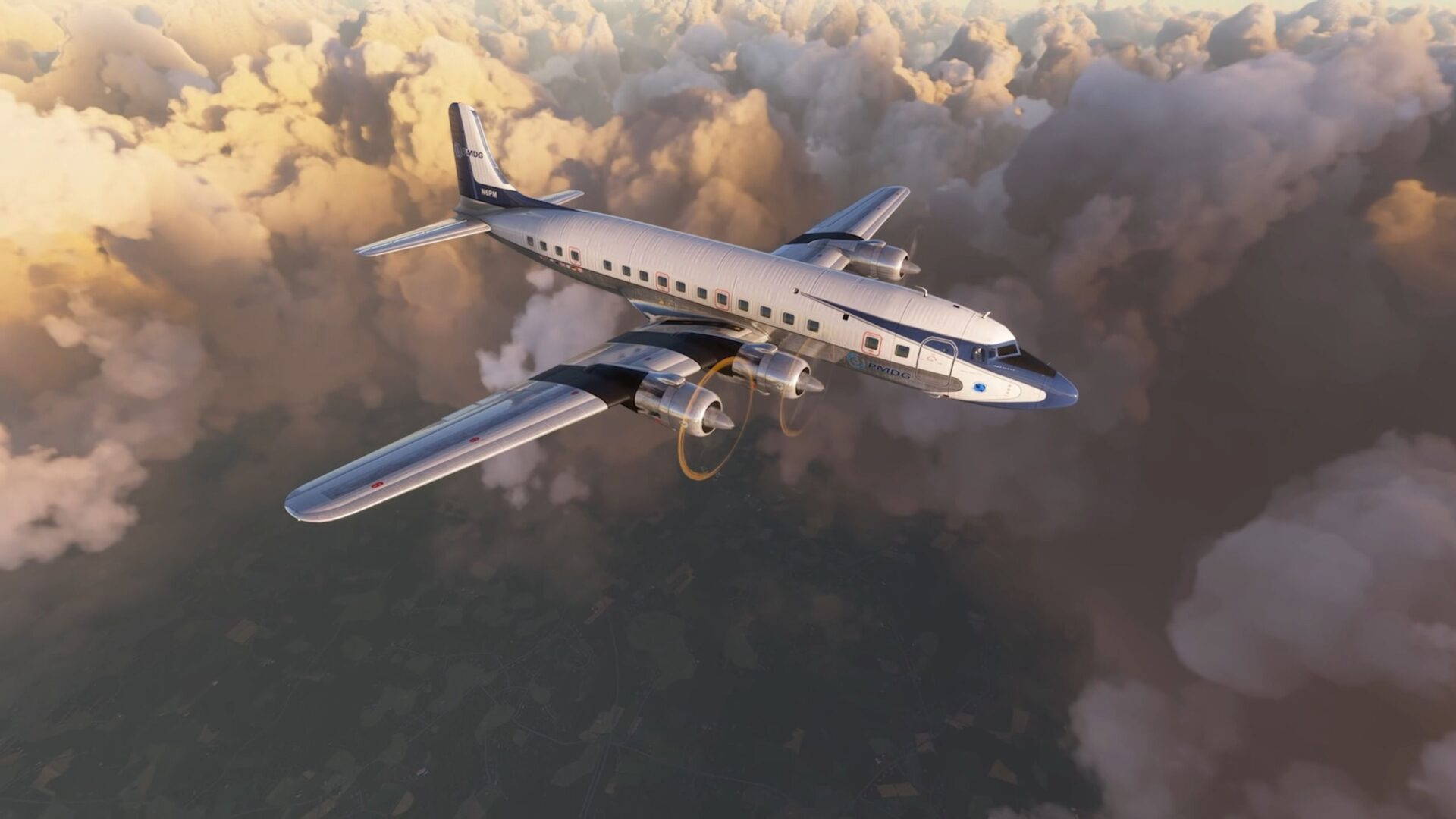 Today’s video continues the series providing a look at the add-on’s features and focuses on the Gyropilot.

You heard it right. It’s not an autopilot, but its precursor. For something that was developed before most of us were born, it’s surprisingly capable, but you’ll need to know its traits and peculiarities for it to fly your beautiful vintage propliner where you want it to.

You can hear all about it from PMDG’s own boss Robert Randazzo below.