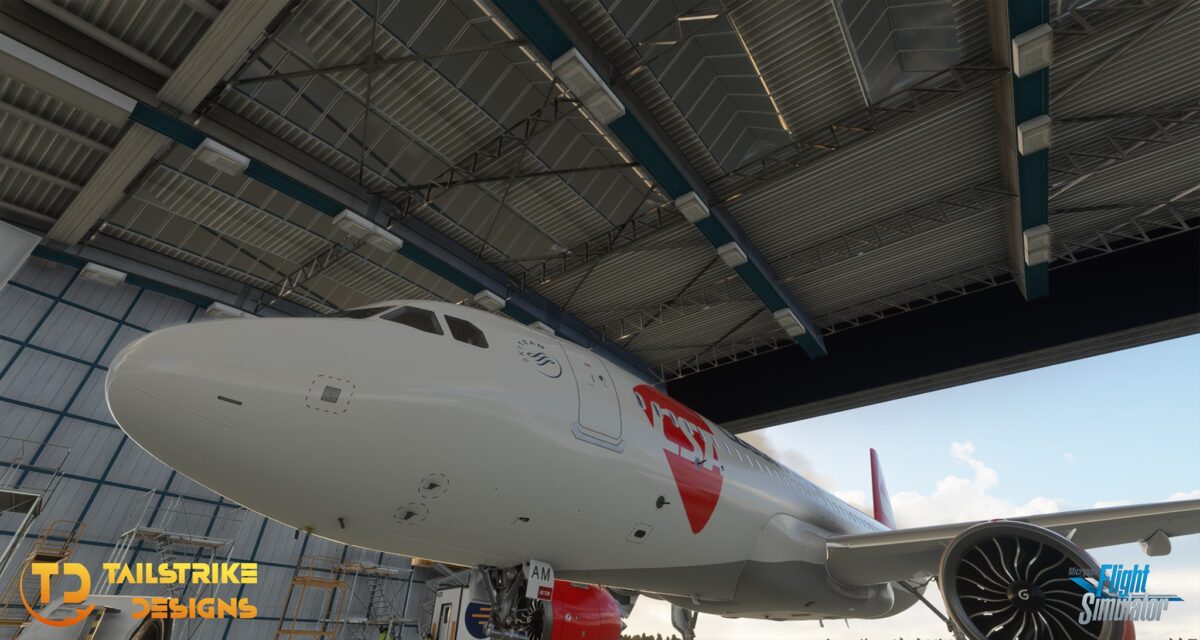 Like every day, third-party developers have delivered plenty of goodies for Microsoft Flight Simulator, including a release and several reveals.

First of all, Justsim has released Malta International Airport (LMML). It’s currently available on SimMarket for about $26 plus applicable VAT.

You can check out a gallery of screenshots below.

Next comes Orbx, showcasing some of the landmarks that will be added to its London City Pack with an upcoming update. That HMS Belfast model surely looks sweet.

Lastly, something from PMDG, that appeared to tease a Douglas DC-6 in Microsoft Flight Simulator. Nothing was mentioned besides the image. At the moment, we know nothing about this.