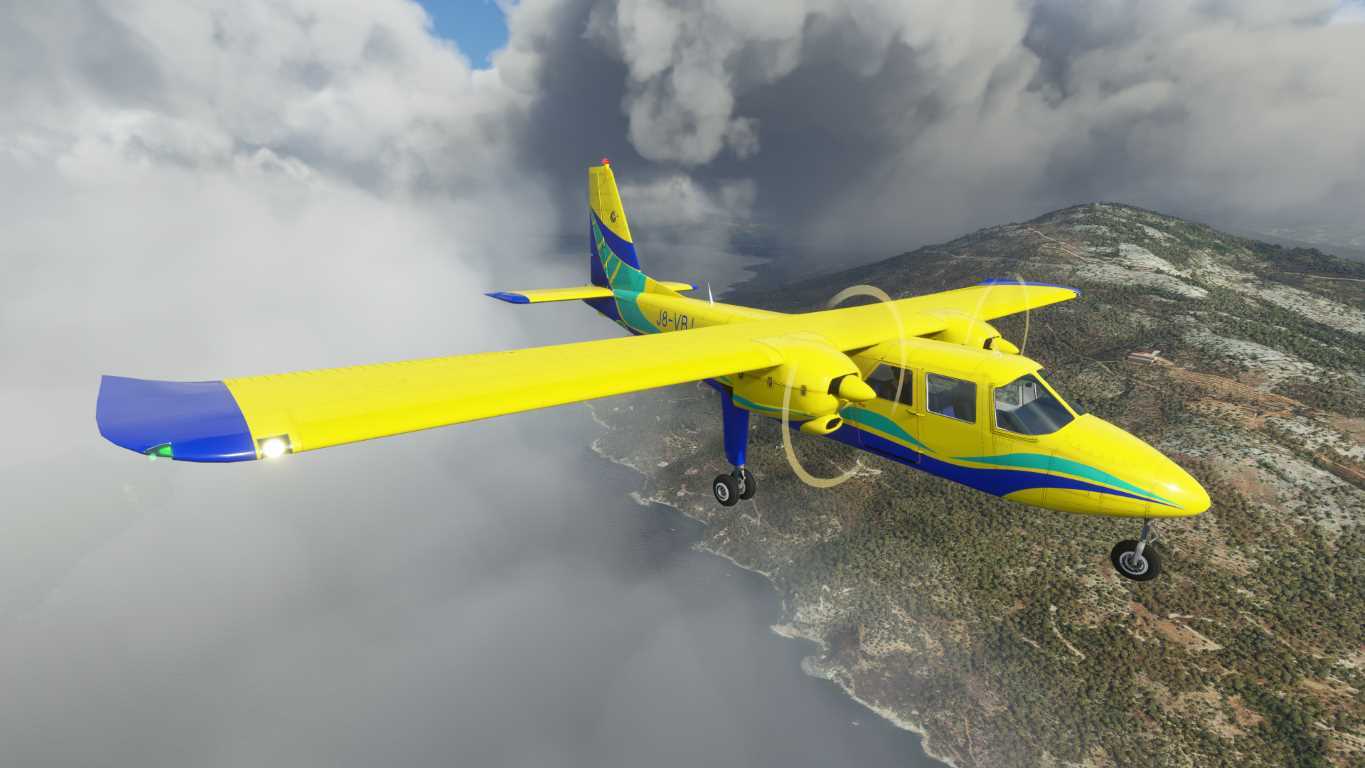 Third-party developers have released a relevant aircraft for Microsoft Flight Simulator on top of announcing a brand new one.

Black Box Simulation has launched its Britten-Norman BN-2 Islander, a island-hopping workhorse that has great potential to please those who enjoy this kind of scenic, short-range flights.

It’s currently available on the developer’s own store for €24.99. Below you can read a list of features and see a gallery of screenshots.

Next is Just Flight, that announced a PA28-161 Warrior II following its popular Warrior III and alongside the upcoming Turbo Arrow.

“Following on from the popular PA-28R Arrow III for MSFS, this highly detailed simulation of the PA-28-161 Warrior II for MSFS has been developed by Just Flight’s in-house team following comprehensive, hands-on research with a real-life Warrior II, G-BOZI, based at Conington Airfield. Already a very popular aircraft on other platforms, we are excited to bring you this incredibly detailed rendition of the Warrior II, complete with realistic wear and tear, and cockpit configuration.

The PA-28-161 Warrior II is a four-seater, piston-engine aircraft equipped with a fixed tricycle landing gear, 160hp four-cylinder engine and fixed-pitch propeller – an ideal aircraft for touring and flight training.

The Warrior II is flown all around the world and our add-on reflects that global popularity. In addition to our UK research aircraft, G-BOZI, this package features liveries from the USA, Canada, UK, France, Australia and Germany.