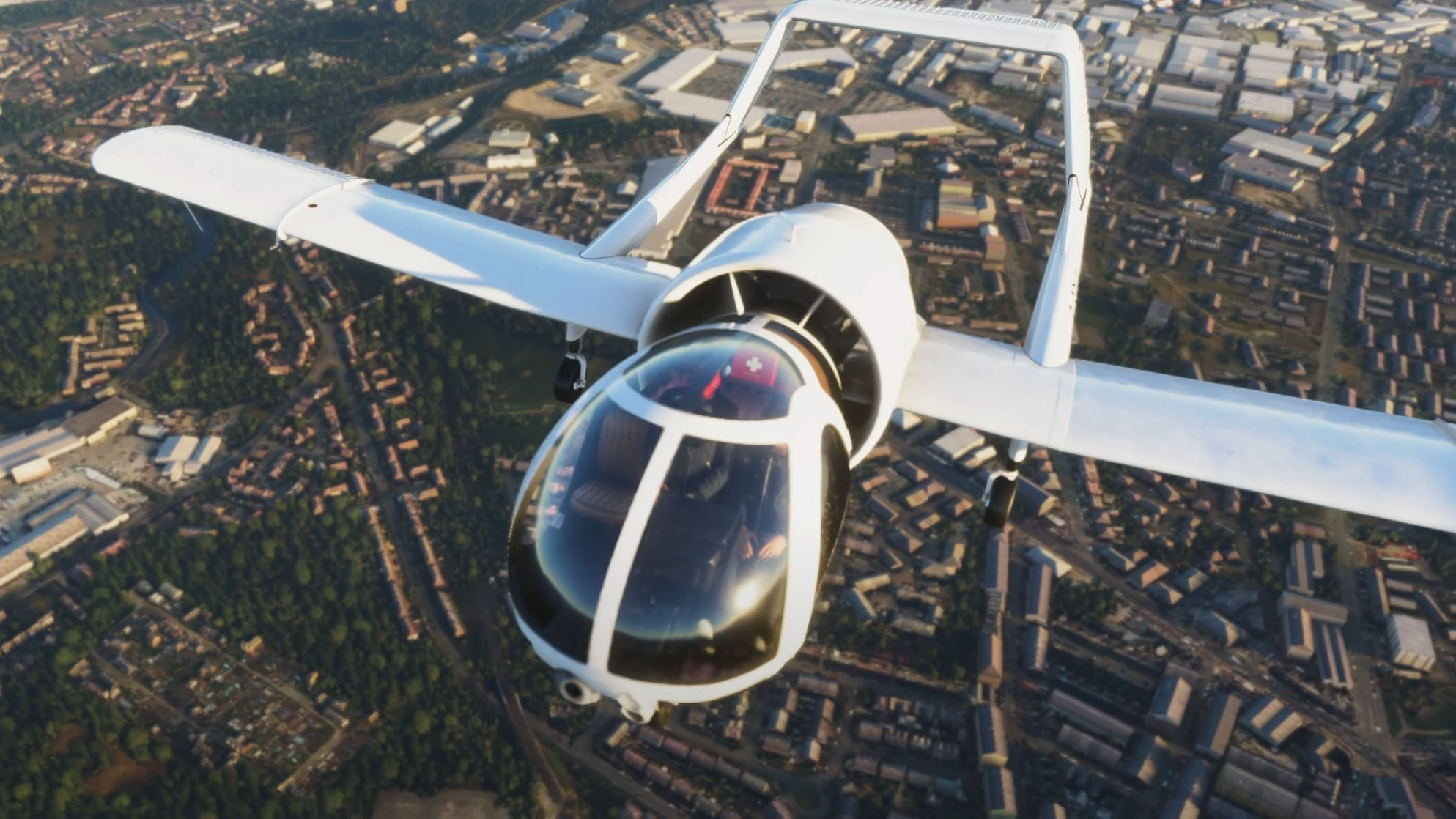 The Edgley EA-7 Optica is certainly a quirky-looking aircraft. Designed in the UK in the late seventies to compete against helicopters in the niche of observation flights, it kind of looks like one, and it’s coming to Microsoft Flight Simulator.

Announced back in April by Orbx, it appears to be close to its release, and the developer launched a new trailer to show it off.

Considering the beauty of Microsoft Flight Simulator’s scenery, this certainly seems to be a match made in Heaven.

At the moment, a precise release date has not been announced, and procing information is still unknown. Yet, normally Orbx releases trailers when launch is very close.