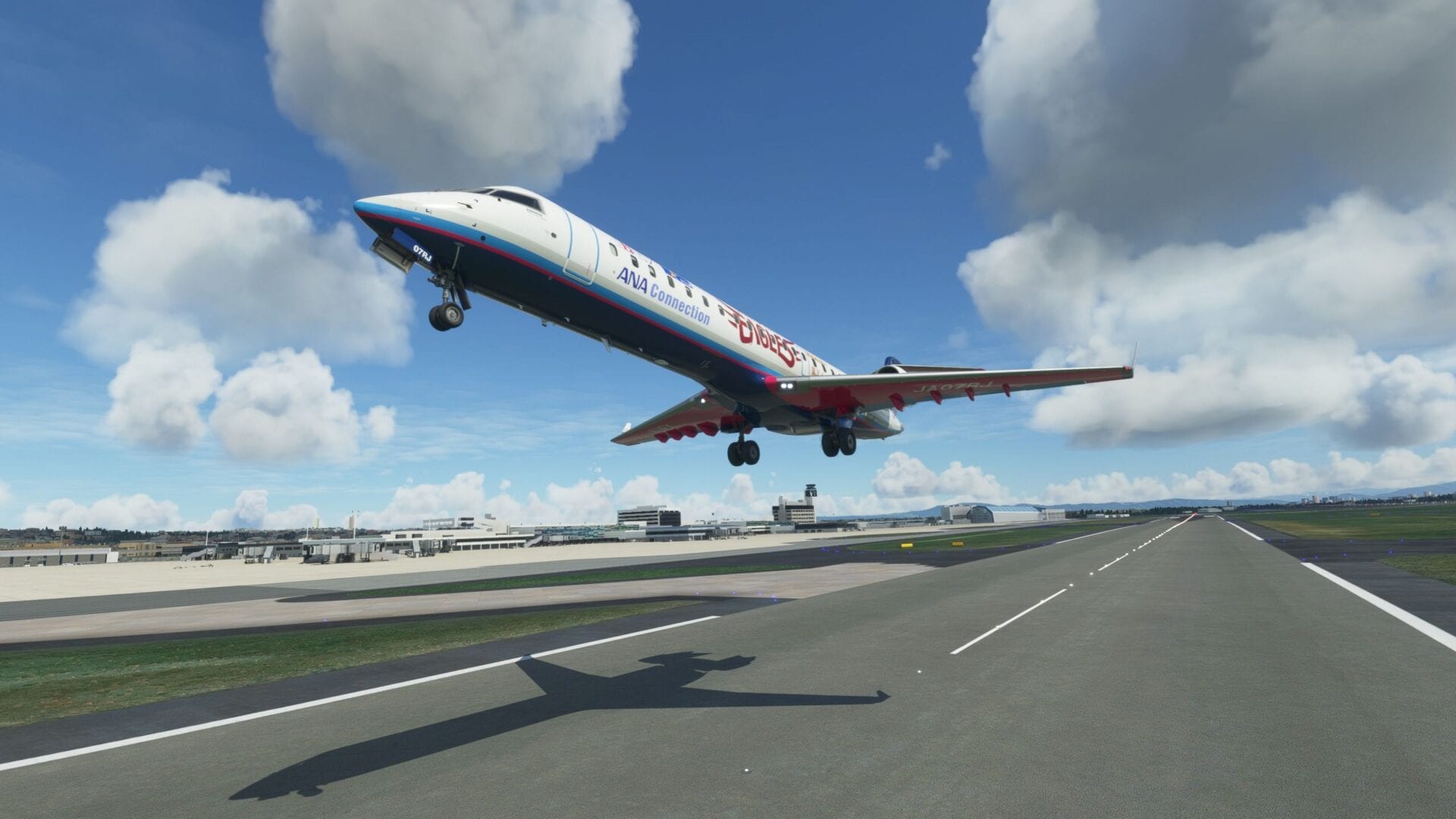 For your inevitable daily dose of Microsoft Flight Simulator news, we got a release and plenty of announcements of new scenery and even an aircraft.

Starting with the review, Osaka Itami International Airport (RJOO) has been released by Metropolitan Airport Development Brothers. It’s a much-needed destination in Japan, so it’s great to see it coming to the simulator.

You can find it on SimMarket for approximately $20 plus applicable VAT.

Next comes Orbx with a ton of announcements for Microsoft Flight Simulator within its 2021 roadmap.

The following city packs have been announced:

Last, but certainly not least, we take a look at Orbx’s first aircraft for Microsoft Flight Simulator, which appears to be perfect for those scenic flights.

“The aircraft was designed for low speed observation work with a loiter time of around 7 hours, intended to rival helicopters.
The bubble canopy provides an amazing 270 degrees panoramic vision and almost vertical downward vision, which is perfect for enjoying Orbx scenery all around.

A total of 22 aircraft were manufactured over the years and some are still operational in countries across the globe.

Our version has been lovingly crafted with a high attention to detail and will come with some representation of real world skins including some of our own favourite custom designs.”

Below you can check out images of the Optica, Essendon Fields, Cape Town, Dubai, Mumbai, Frankfurt, and Melbourne.