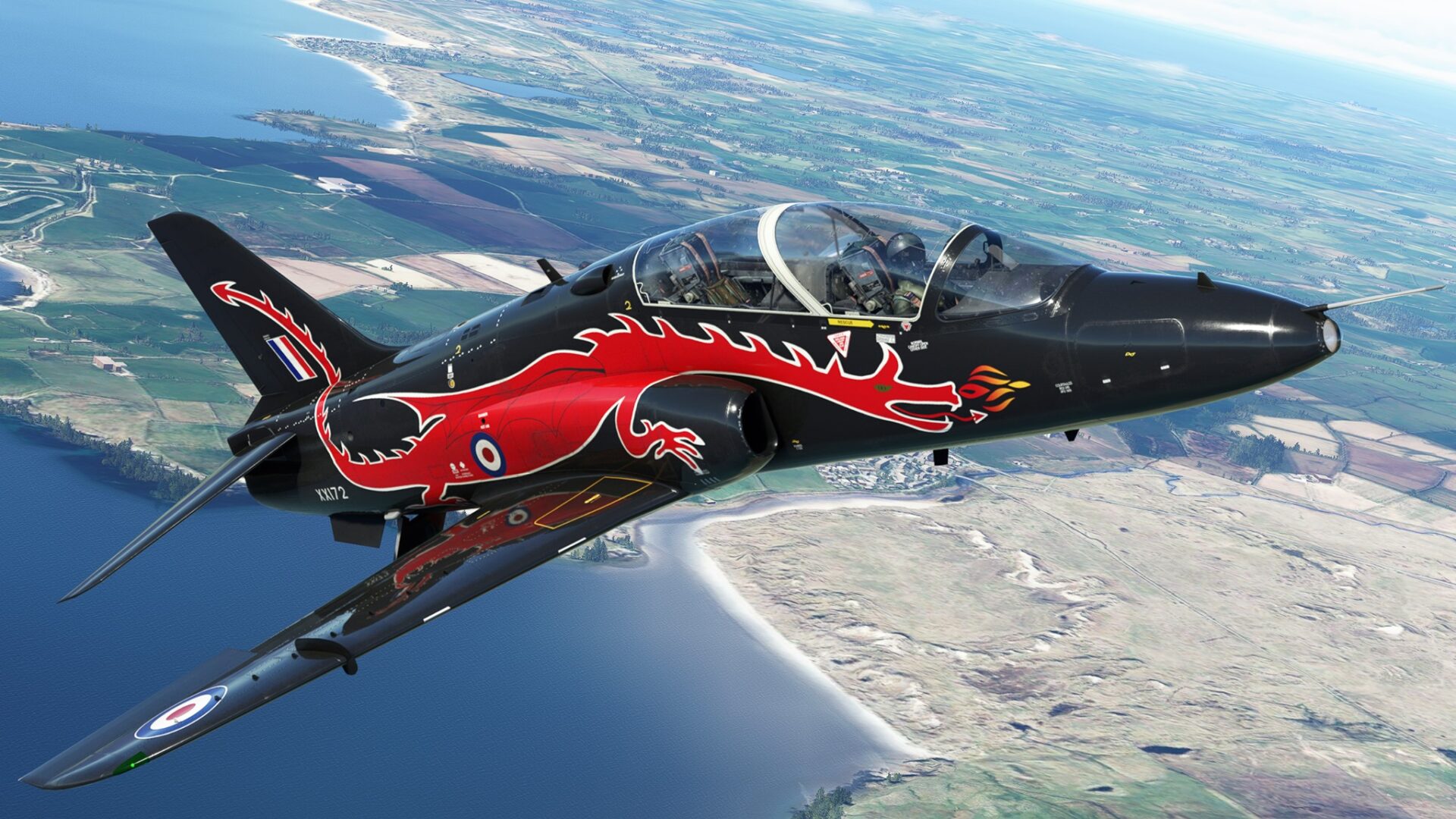 Today third-party developers had more goodies to share about upcoming add-ons for Microsoft Flight Simulator, on top of a new release.

We start with another video of the upcoming advanced jet trainer Hawk T1/A by Just Flight. This time around we get to see the radio equipment.

Orbx announces Hammerfest Airport (ENHF) in Noway. Known as one of the northernmost airports in the world, it’s small but interesting and challenging.

While it’s not a commercial hub by any stretch of the imagination, it does host several flights a day operated by Widerøe with its Dash-8’s.

You can check out what it looks like below, including several details beyond the borders of the airport itself.

We also get a release with FSimStudios launching London International Airport (CYXU). In case you’re wondering, this isn’t that London, but the London in Ontario, Canada.

It can be purchased on SimMarket for approximately $17 plus applicable VAT. Below you can read what you can expect and find a gallery of screenshots.