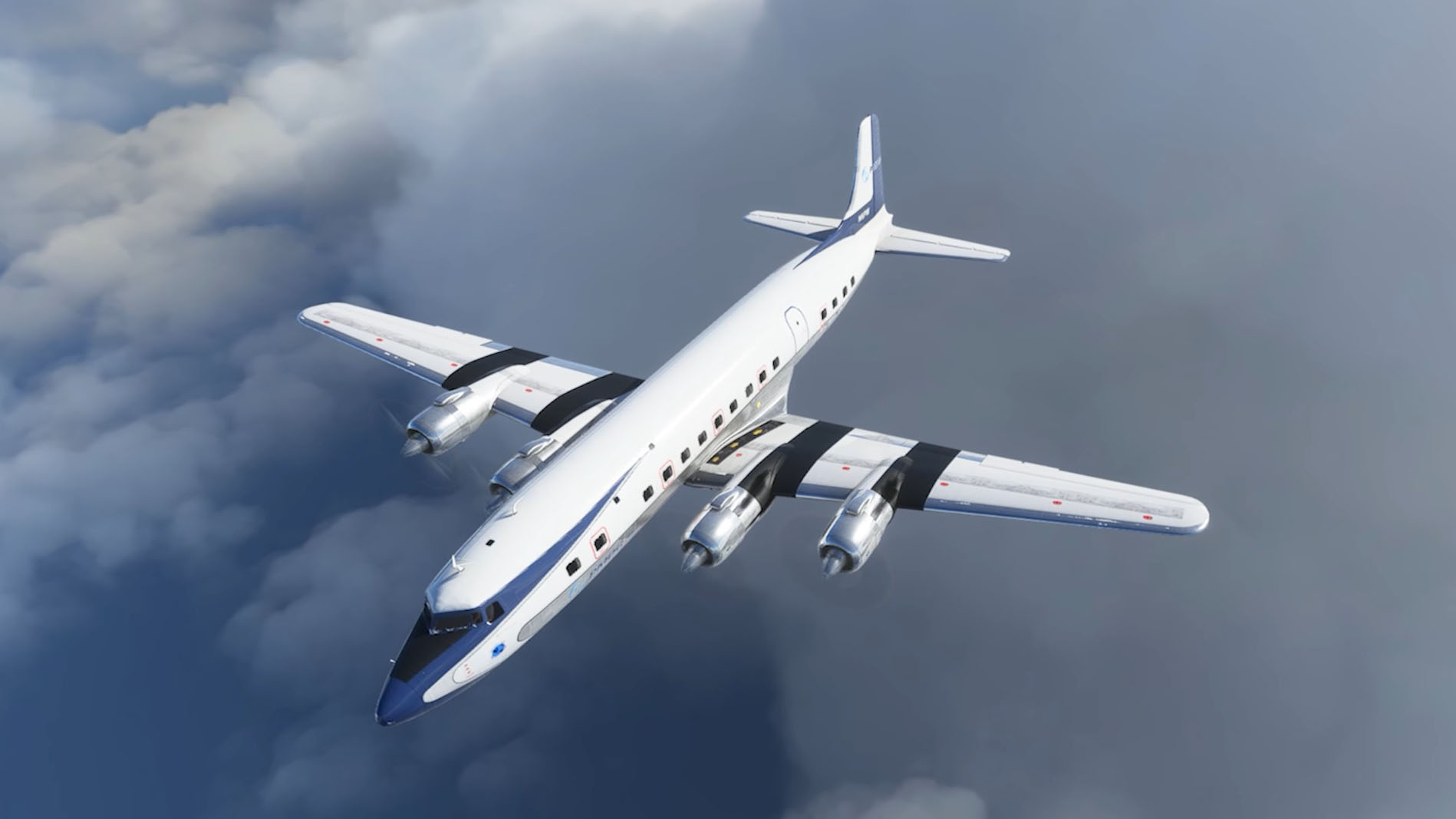 The video focuses on icing, which can certainly be a hazard in Microsoft Flight Simulator. Thankfully, the DC-6 has features that will let you continue your flights without too many issues.

PMDG is well-known among fans of previous flight simulators due to the extreme quality and deep complexity of its add-ons. Since this is their first aircraft for Microsoft Flight Simulator, many see it as a turning point for the young and growing sim.

You can see the video below.