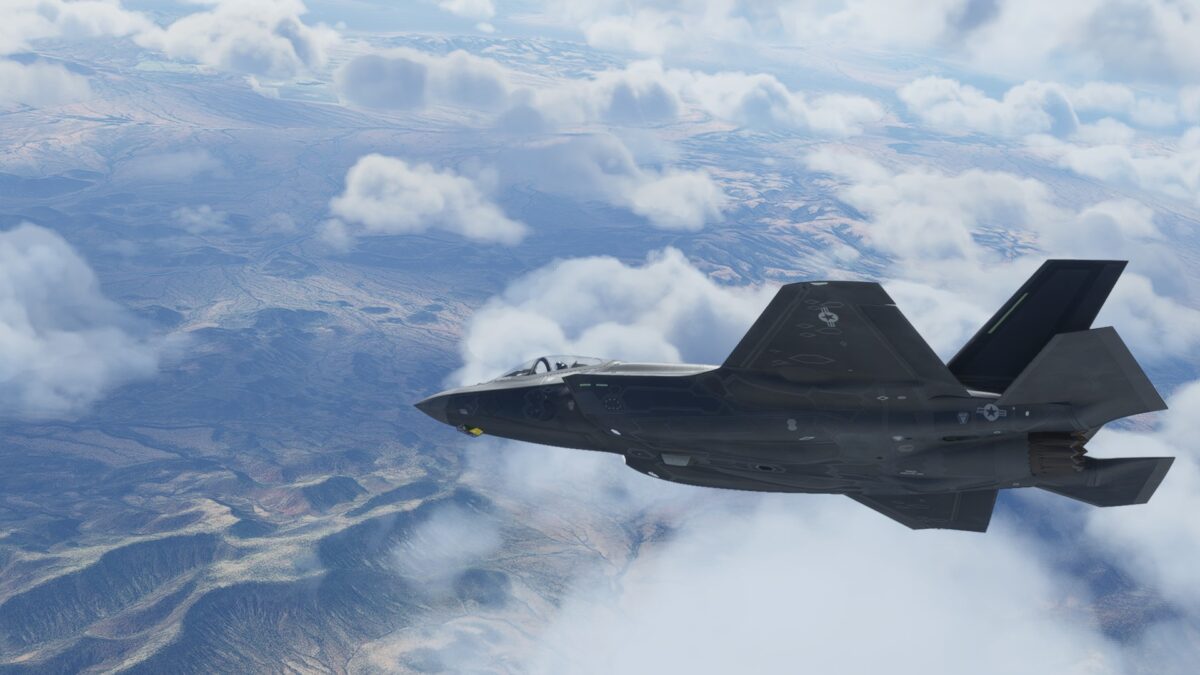 IndiaFoxtEcho is first in line with an update for its F-35 Lightning II aircraft.

“.As you know, the next in line are the F-35 and the M-346. For both, the approach we have taken is to go back to evaluate each asset of these projects in MSFS – and go back to the drawing board when needed, and redesign from scratch what is not up to the quality level we want to achieve.

As for the F-35, with respect to our P3D version

– the MFD (or better PCD in the F-35 lingo) is being rewritten and all the graphic elements and the fonts have been revised, so that the look is much closer to the real deal

– the flight model will be MSFS native

– at the moment we are focusing on the F-35A, with the B and C models to follow (although we hope to have all of them available at launch)

However, there are also some drawbacks and, as usual, we want you to be aware of them. In detail:

– some systems/PCD modes will not be simulated, as they are not supported by MSFS. These include ASR, DAS, TFLIR and SRCH modes. Of course this detracts from the “F-35 experience” as they are an essential part of the mission system

– the avionics will still be by and large XML-based. This is not optimal for performance, but rewriting the PCD from scratch in C++ would have taken forever

– the model will have no weapons (not even static ones) as they are banned from the MSFS MarkeplaceEven with these limitations, we are pretty happy with the results so far and we hope it will be a decent rendition of the aircraft.”

On top of that, the prolific developers at JustSim have released another airport, Dresden (EDDC) in Germany.

It’s currently available on SimMarket for $23 plus applicable VAT. You can check out plenty of screenshots below.