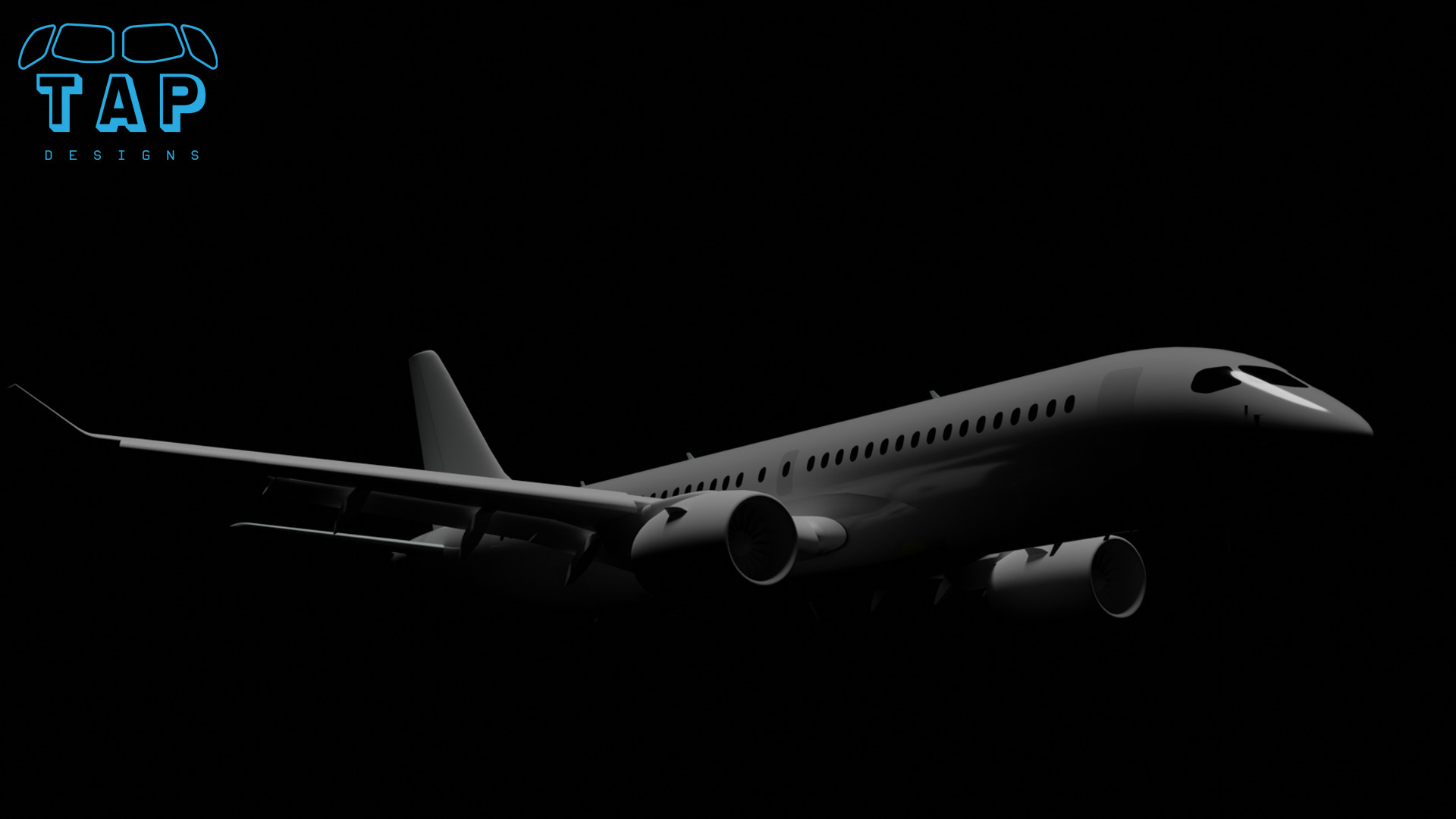 Developer TAP Designs released a new video of its upcoming Airbus A220 that is being created for Microsoft Flight Simulator.

We take a look at the progress made on the avionics, and as usual, it’s quite impressive. It’s even more impressive considering that the project code named “A22X” is planned as a freeware release.

You can check it out below. If you want to know more or have questions, you can head to the developers’ Discord server.