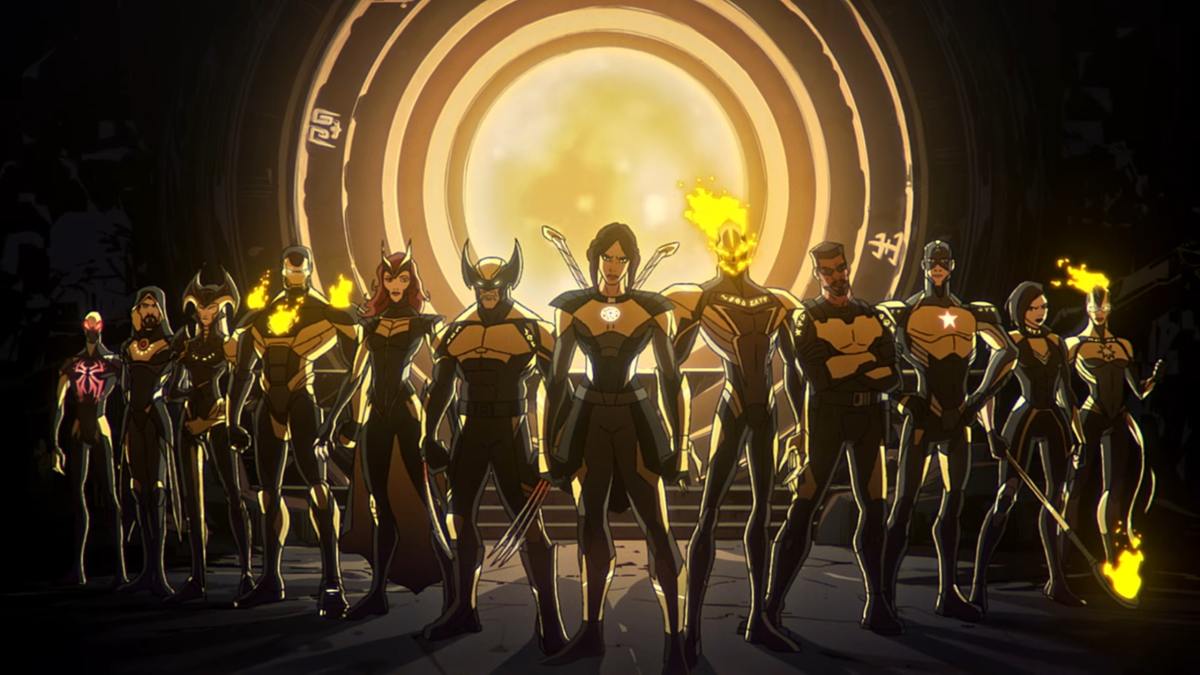 The short is very relevant as it shows the backstory of the Hunter, which is the customizable superhero that we’ll get to play as the leader of the Midnight Suns.

We also learn about Lilith and how the team was assembled, which is certainly a good thing ahead of playing the game.

If you’d like to see more about the game, you can check out another trailer, a deep dive gameplay video, the original reveal, and a look at the season pass.

More videos focus on Nico Minoru, her gameplay, and her history.