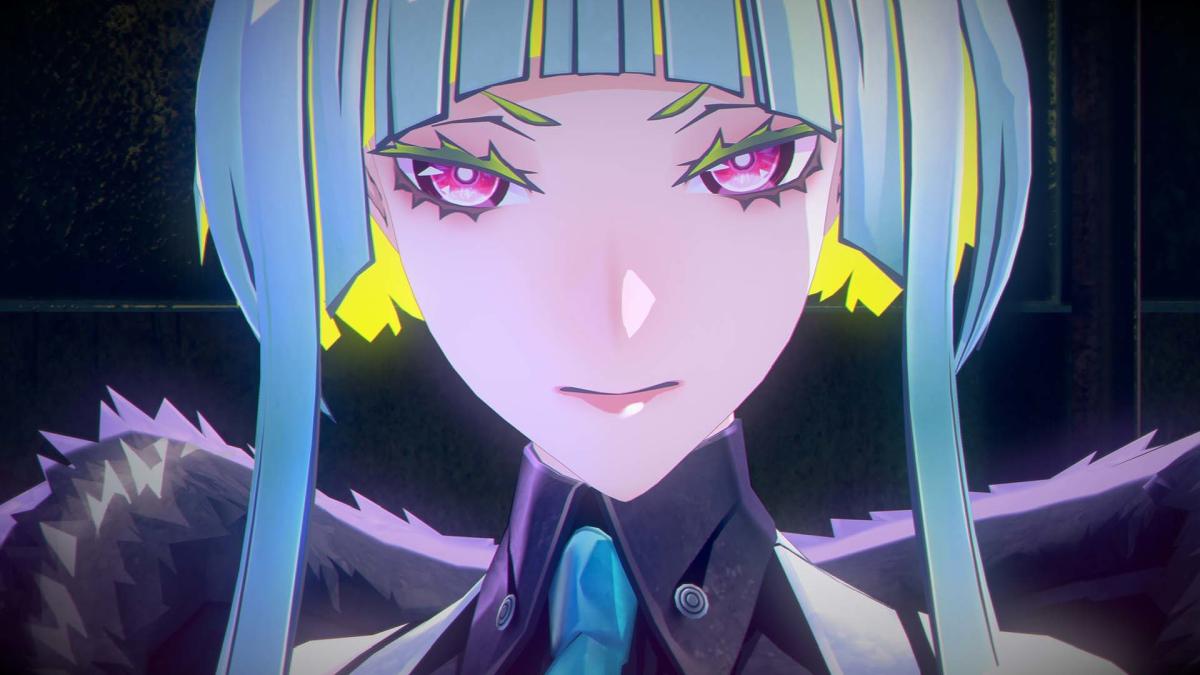 Atlus has revealed another of the treats that you can purchase and use to buff your party in the upcoming JRPG Soul Hackers 2 via a new daily trailer.

This time around we return to “Breaking Mart,” the game’s parody of the popular Japanese convenience store chain FamilyMart. We learn that you can purchase a “Chakrapurin” which will likely sound delicious to most people familiar with Japan.

“Purin” is, in fact, what the Japanese call custard puddings that are a very popular treat widely available at convenience stores. They’re also one of yours truly’s weakest points.

Like in most daily trailers, Atlus also provided a daily horoscope, which has Virgo at the top of the fortune ranking and Pisces at the bottom.

Soul Hackers 2 launches for PS5, PS4, Xbox Series X|S, Xbox One, and PC ( both on Steam and on the Windows Store) on August 26, just one day after the Japanese release on August 25. If you’re curious about how good it is, you can already read our review.