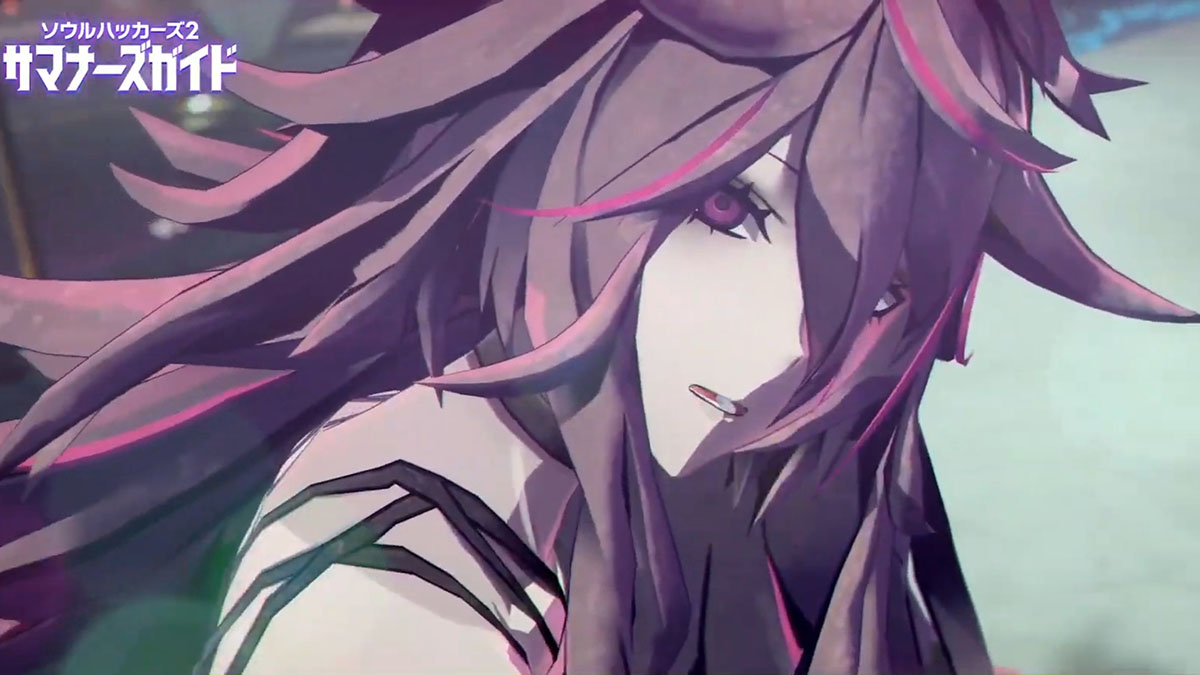 Today Atlus released two more trailers for its upcoming JRPG Soul Hackers 2, showing one of the demons of the game and more.

The first trailer explains the setting of the game, then moves on to the playable character Saizo, his ex-girlfriend and current antagonist Ash, and finally touches on demon fusion and progression.

Do keep in mind that this trailer has English subtitles, so remember to activate them.

The second is the usual daily trailer and we get the reveal of Basilisk, another demon that has been around basically forever in the SMT franchise and was also included in Shin Megami Tensei V.

As usual, the trailer also includes the daily horoscope, which places Leo at the top of the fortune ranking and Sagittarius at the very bottom.