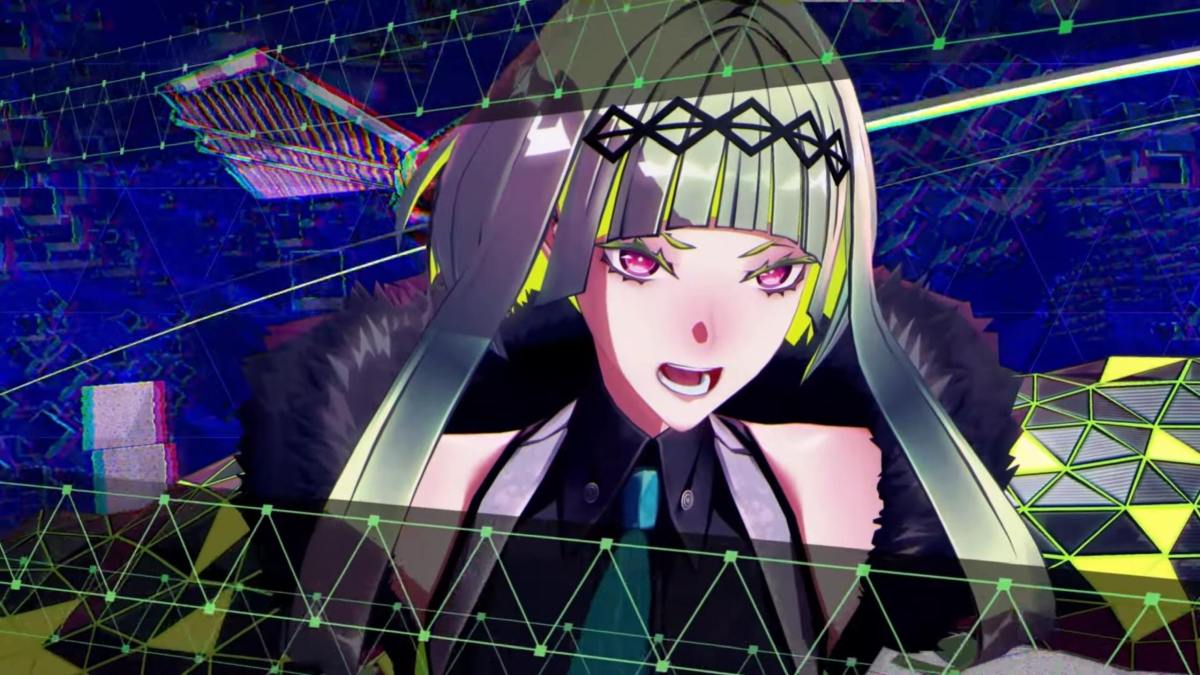 Atlus has revealed another of the demons that will be included in the upcoming JRPG Soul Hackers 2 via a new daily trailer.

The trailer reveals Amon, a demon inspired by Abrahamic and Egyptian mythology and originally coming from Megami Tensei II, even if his looks were very different back then.

Like in most daily trailers, Atlus also provided a daily horoscope, which has Scorpio at the top of the fortune ranking and Libra at the bottom.

Soul Hackers 2 launches for PS5, PS4, Xbox Series X|S, Xbox One, and PC ( both on Steam and on the Windows Store) on August 26, just one day after the Japanese release on August 25. If you’re curious about how good it is, you can already read our review.