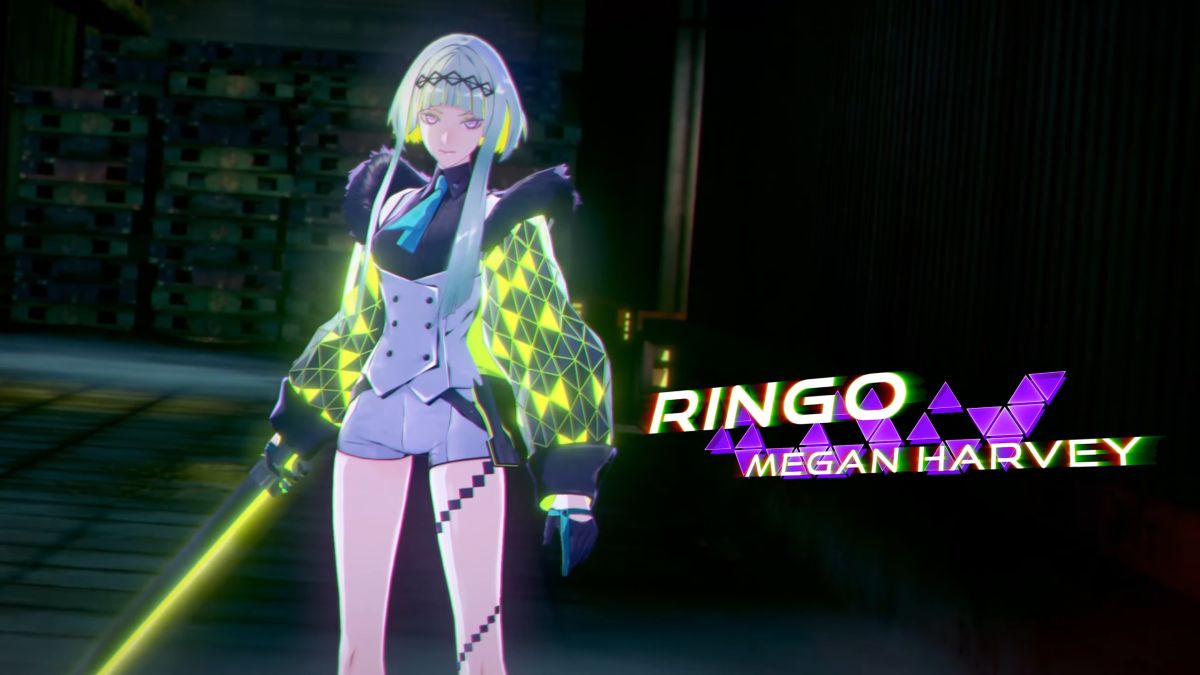 Today the western arm of Atlus released a new trailer of its upcoming JRPG Soul Hackers 2.

This time around, we get an introduction of the main actors and actresses of the English voice cast of the game.

You can find them listed below:

You can check the trailer out below and hear how they sound on each role.

You can check out the original trailer, plenty of screenshots, a second gallery, more images, even more screenshots, another gallery, a video explaining the gameplay, another, one more, and the latest, on top of tons of gameplay.