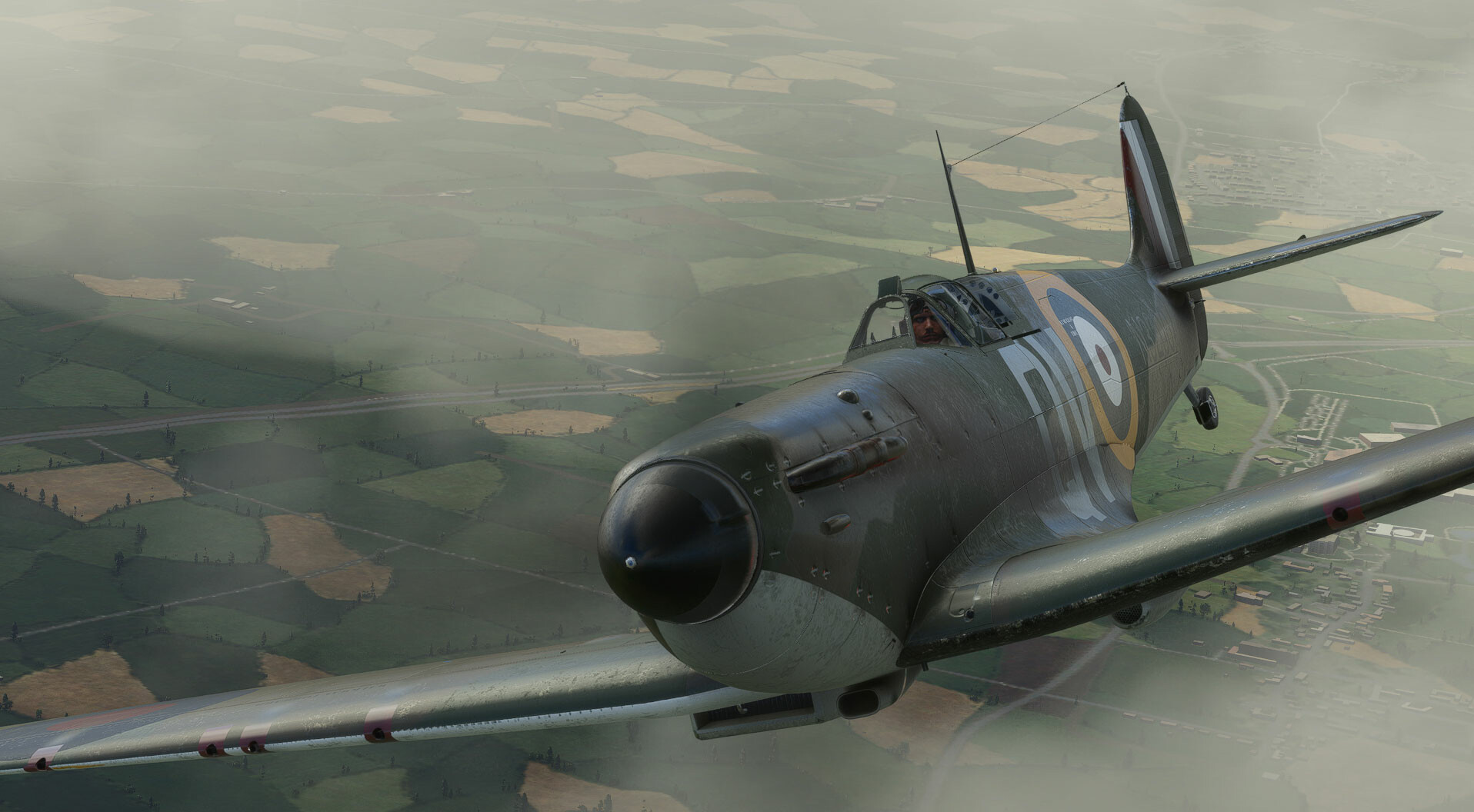 The add-on is available for the PC version of the sim on the developer’s own store or Orbx Direct for $32.95. At the moment, there are no details on possible future availability for Xbox.

It comes with the following features: