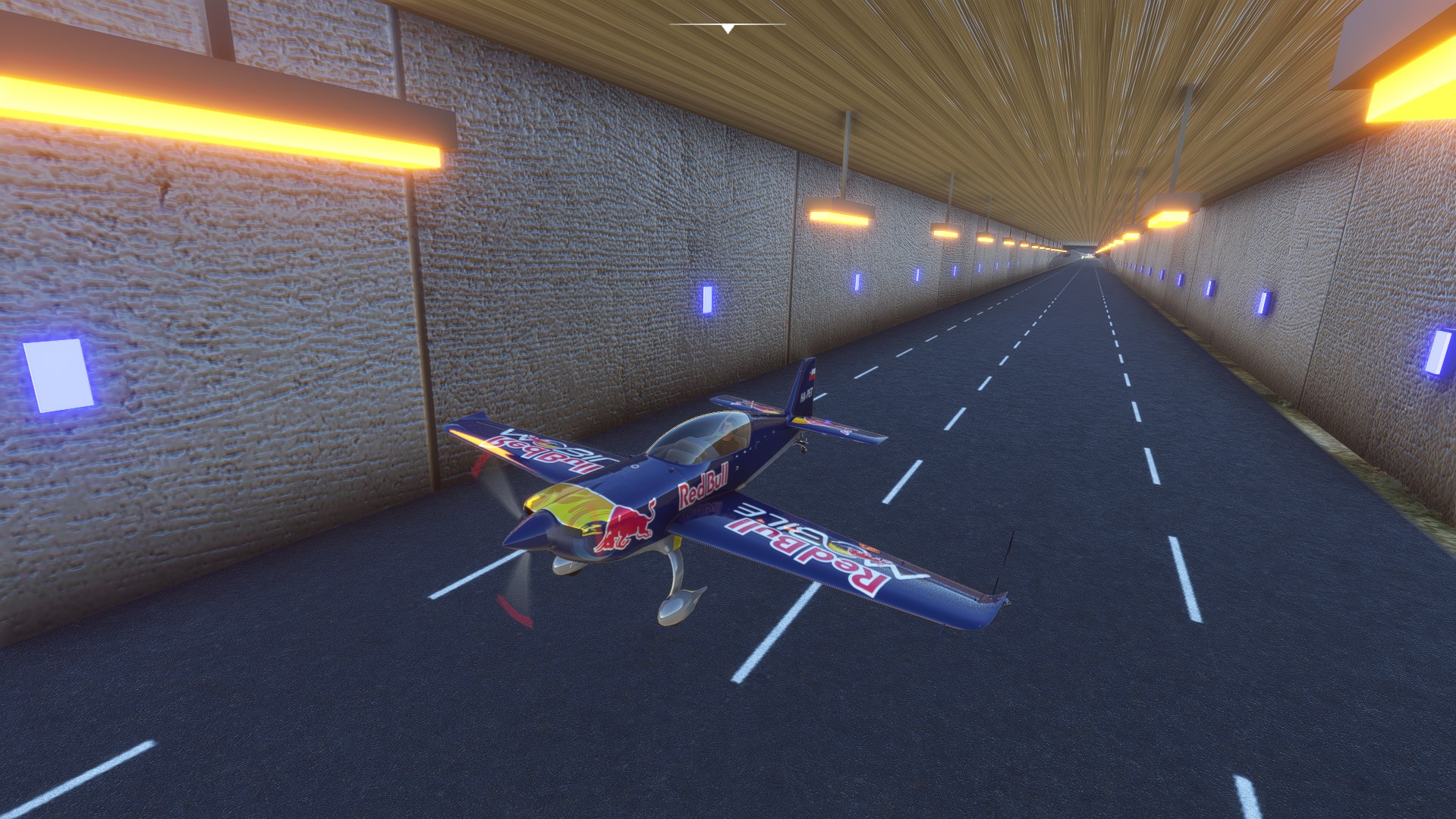 A few days ago, Italian race and stunt pilot Dario Costa made headlines and set a Guinness World Record for being the first man to fly an aircraft through a tunnel. Now you can do the same thing (virtually) in Microsoft Flight Simulator.

41-year-old Costa flew his Red Bull liveried Zivko Edge 540 race plane through one of the twin Çatalca Tunnels in Turkey on September 4, traveling a route designed for cars in the air, at an average speed of 245kph.

The tunnels can’t be flown through in the default Microsoft Flight Simulator, but third-party developer Simulación Extrema (we recently reviewed their Amami airport) released a free add-on that reproduces the tunnels and adds a handy runway (code LTTC) close by.

All you have to do is to download the addon from the developer’s website unpack it in the Community Folder (at the moment, it’s available only for PC), pick whatever aircraft you dare to use for the challenge, select LTTC as your starting airport, and see if your hand is firm enough.

Of course, the tunnels have collision detection enabled, so you’ll have to be very, very careful.

Below you can check out what the challenge looks like in a video from the developer.