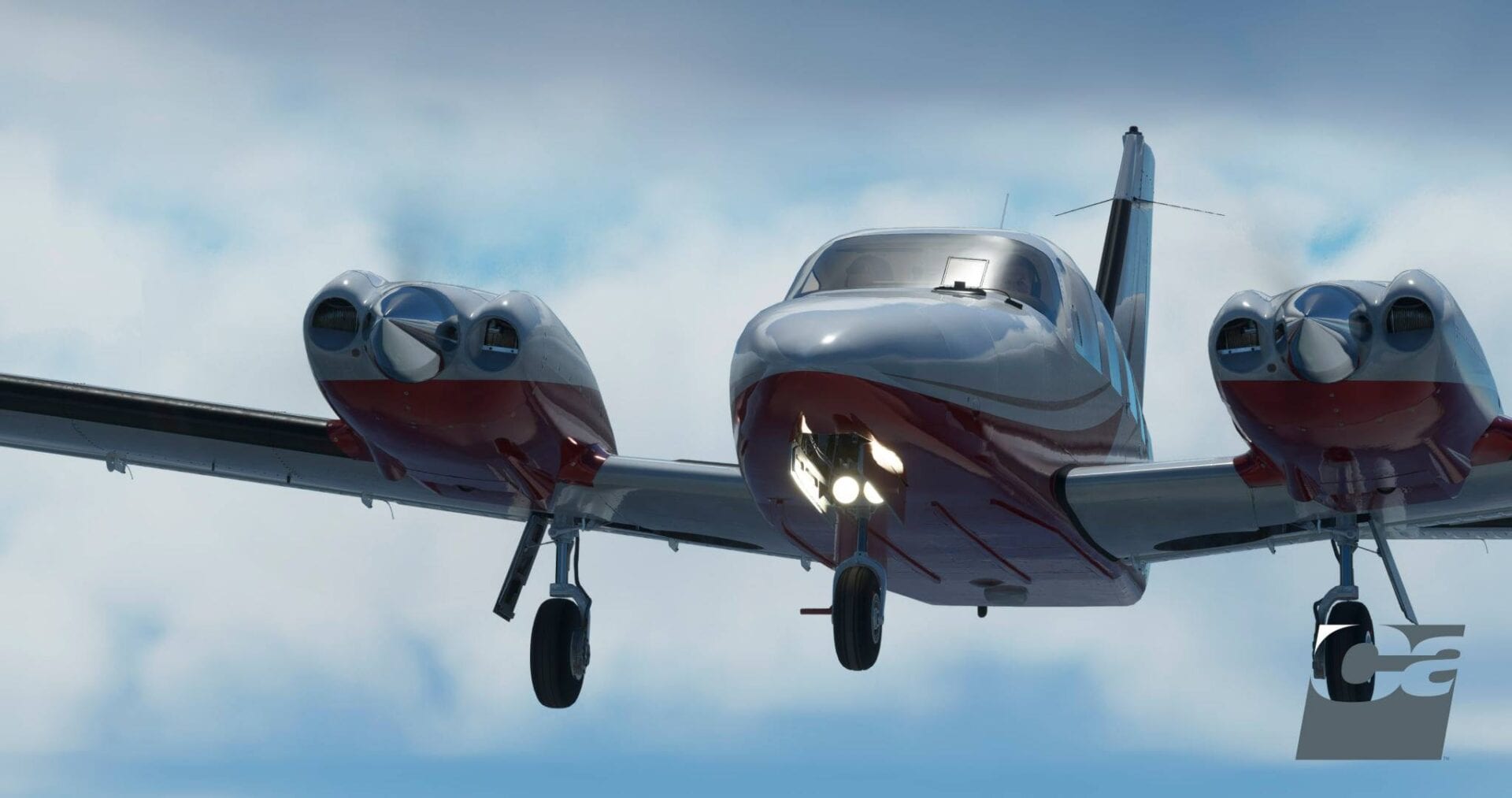 It’s the twin-engine Piper PA-34 Seneca V, one of the most popular aircrafts in its class.

It’s currently available exclusively on the official in-game marketplace for $29.99 or €29.99.

Carenado’s aircraft are normally considered mid-range in terms of simulation features, so you should expect something reasonably accurate but not close to what some define “study-level.”