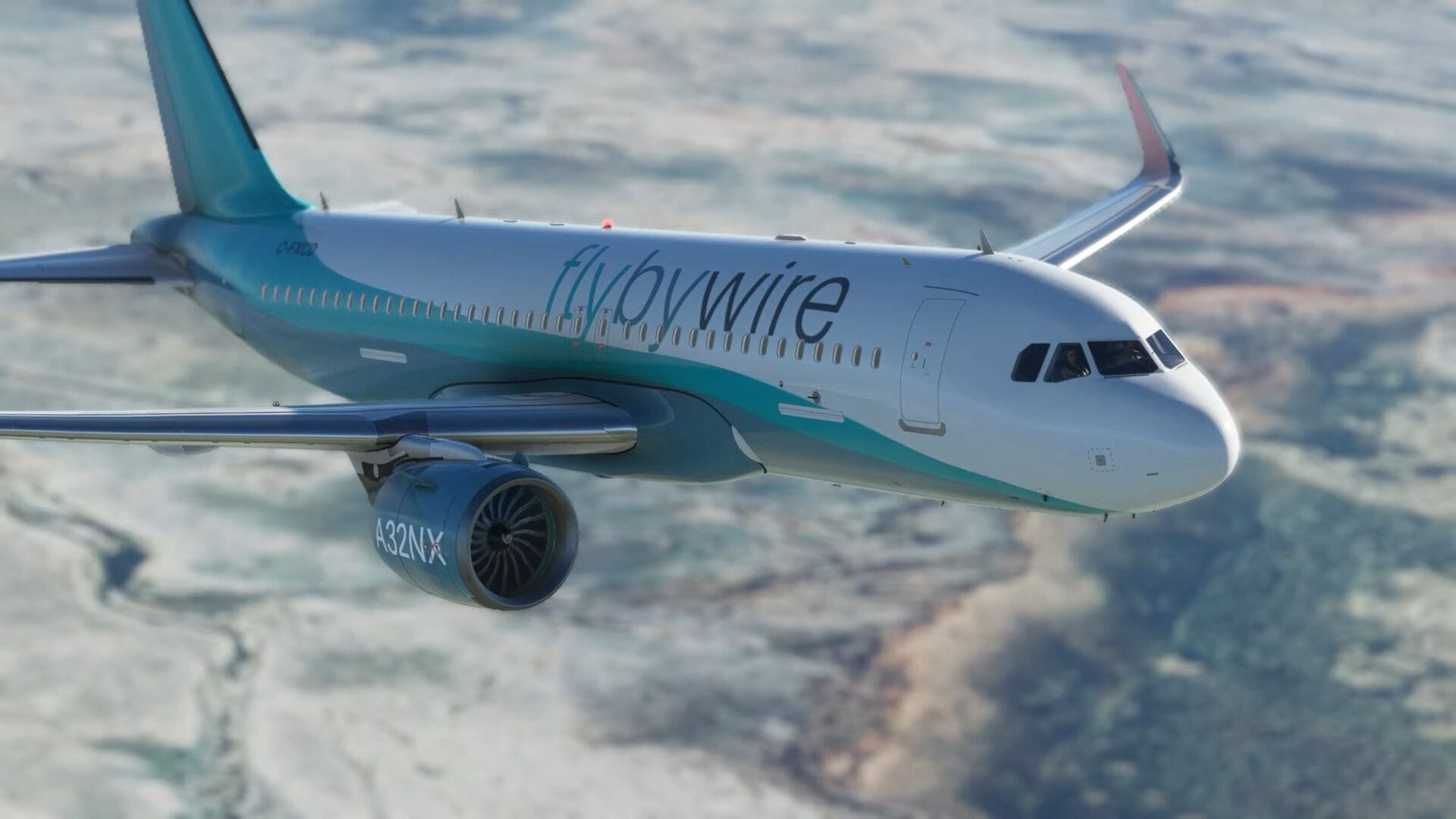 If we had to identify one product that improved the experience in Microsoft Flight Simulator tenfold, FlyByWire’s A32NX mod for the Airbus A320 would be an extremely strong contender.

Today, the open-source group dedicated to improving the level of realism and system depths provided in the default A320 released a trailer teasing the upcoming 0.6.0 update, which will add a lot of features and tweaks greatly improving the existing package.

Of course, the fact that it’s offered entirely free (you can download it here) makes the deal even sweeter.

On top of that, the gradual introduction of new features is basically the best way for novice users to learn to fly a realistic A320.

You can see what’s on offer directly in the rather spectacular trailer. You can also check out our interview with FlyByWire’s founder.

Of course, if you feel a bit adventurous, you can check out the Experimental version, which offers even more advanced features. Personally, that’s what I fly, and I’ve never looked back. The (very) occasional issue is well-worth working around for the custom fly-by-wire systems and autopilot.

You can see it in action in the second video by yours truly, featuring an approach and landing at the new Nice Côte d’Azur Airport (LFMN) airport introduced by Microsoft for free with the latest world update.