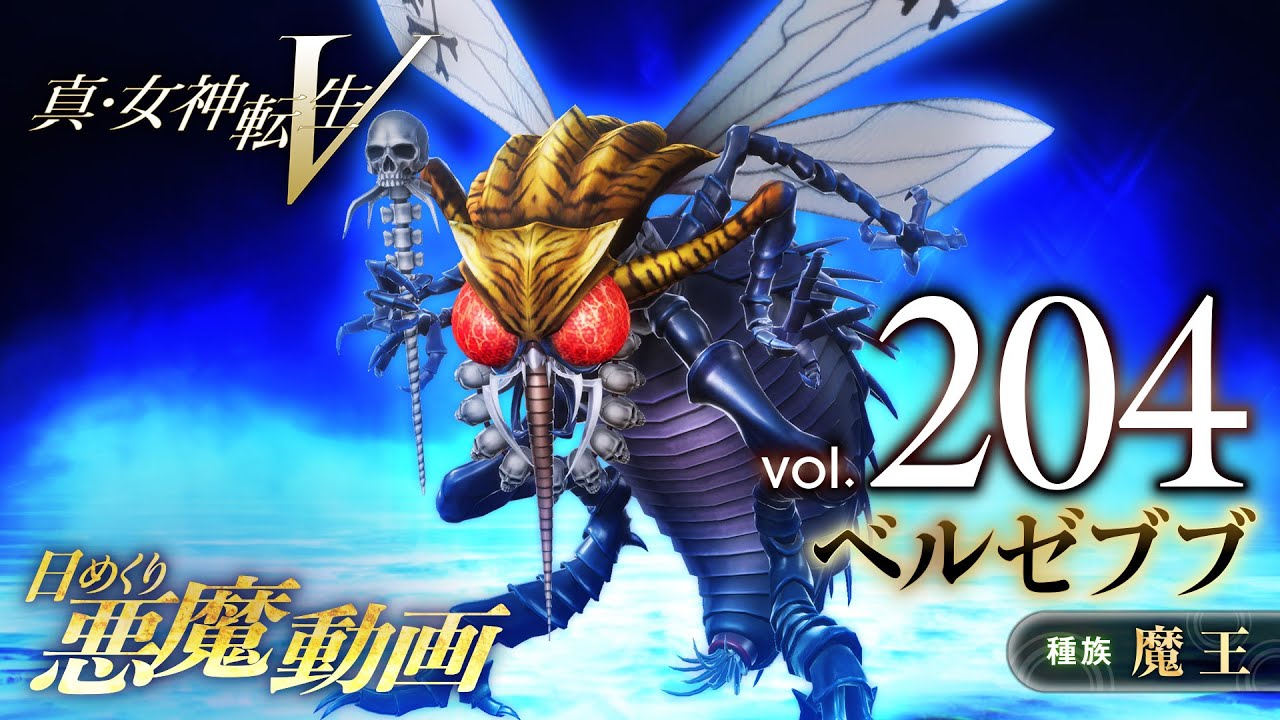 This time around we get to see the gameplay of Beelzebub, inspired by the demon in Abrahamic and Christian mythology. He debuted in the series with Digital Devil Story: Megami Tensei and his design certainly takes the “Lord of the Flies” title very much literally.