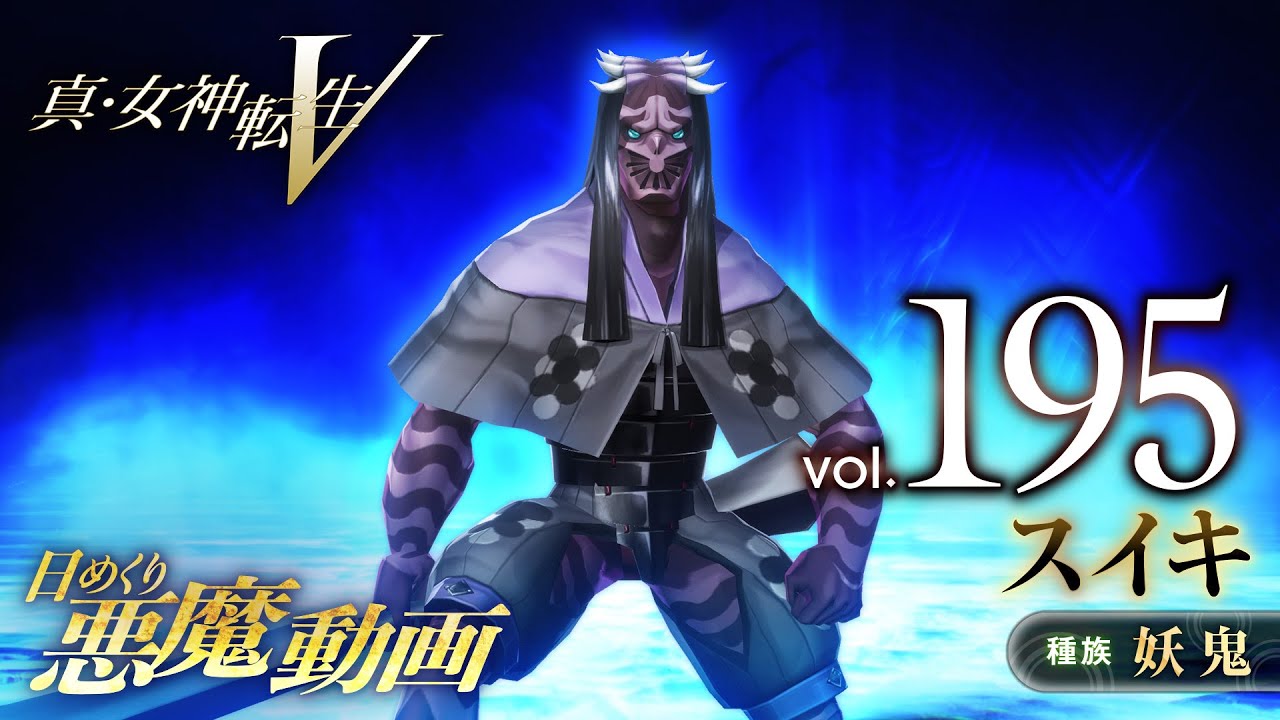 This time around, the trailer focuses on Sui-Ki, a demon inspired by an Oni from Japanese tradition. He debuted in Shin Megami Tensei III: Nocturne in 2003.

You can watch him in action below, alongside two TV commercials.