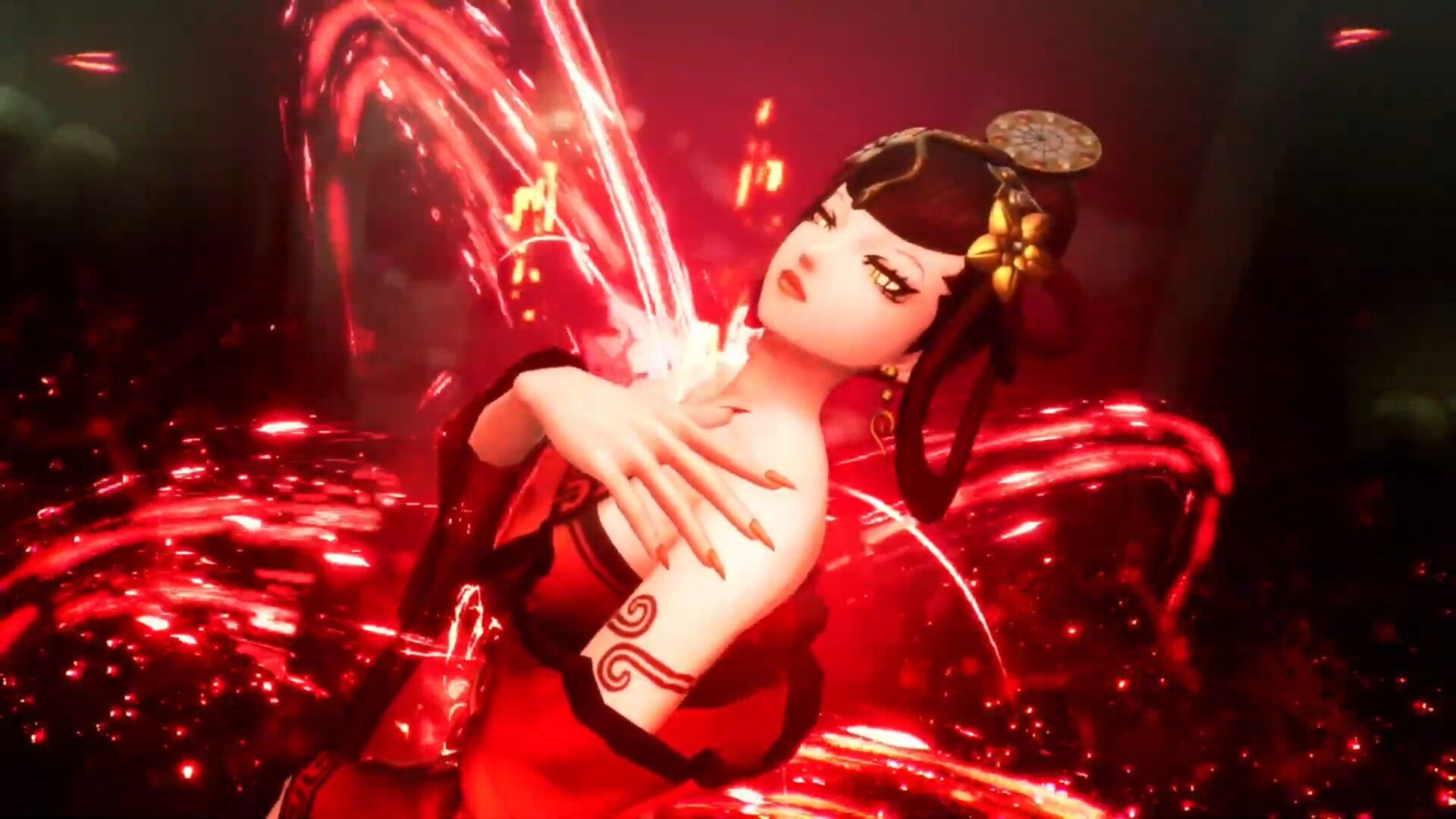 This time around, the trailer is about Bethel, the organization that aims to fight against demons in the game, to which the protagonist and his friends belong to.

On top of that, we also take a look at more characters and likely enemies.

If you want to see more, you can enjoy two trailers showing characters and combat features, the story trailer, an earlier promotional video, another trailer from the latest Nintendo Direct, plenty of gameplay showcased afterward, even more gameplay, and the previous screenshots, and the latest gallery.