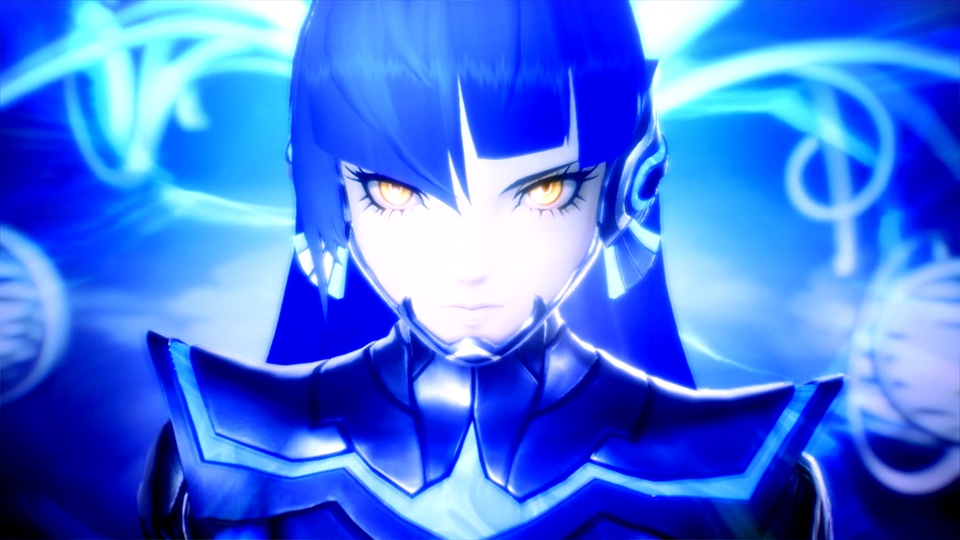 Atlus has released one more brand new trailer of its upcoming JRPG Shin Megami Tensei V, focusing on one of its 200+ demons.

And yes. If you’re wondering whether we’ll get 200 trailers before the game releases, I am as well.

If you want to see more, you can enjoy the latest trailer, another trailer from the latest Nintendo Direct, plenty of gameplay showcased afterward, even more gameplay, and the latest screenshots.