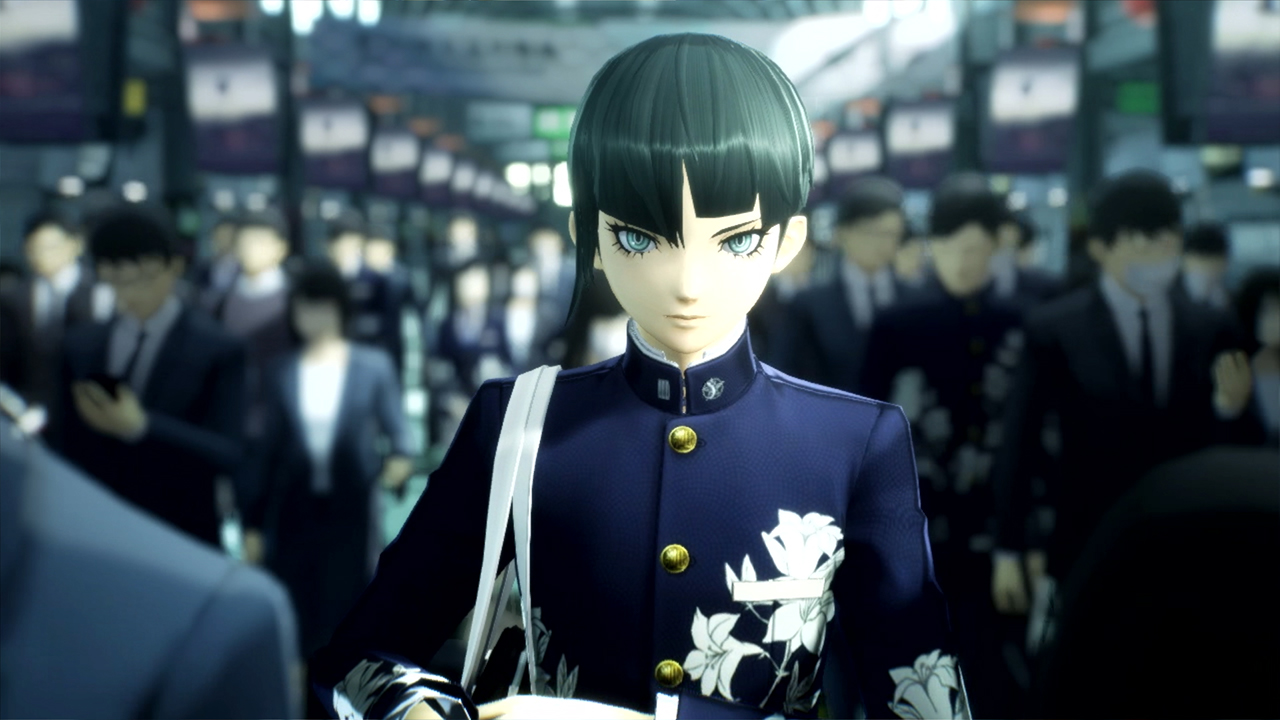 Atlus has released another new promotional video of its upcoming JRPG Shin Megami Tensei V, focusing on one of its many demons.

We get to see the Kumbhanda in action, following the previous videos we saw over the past few days featuring Jack Frost, Fionn mac Cumhaill, Amanozako, Angel, Daimon, Mermaid, Mandrake, and Arioch.