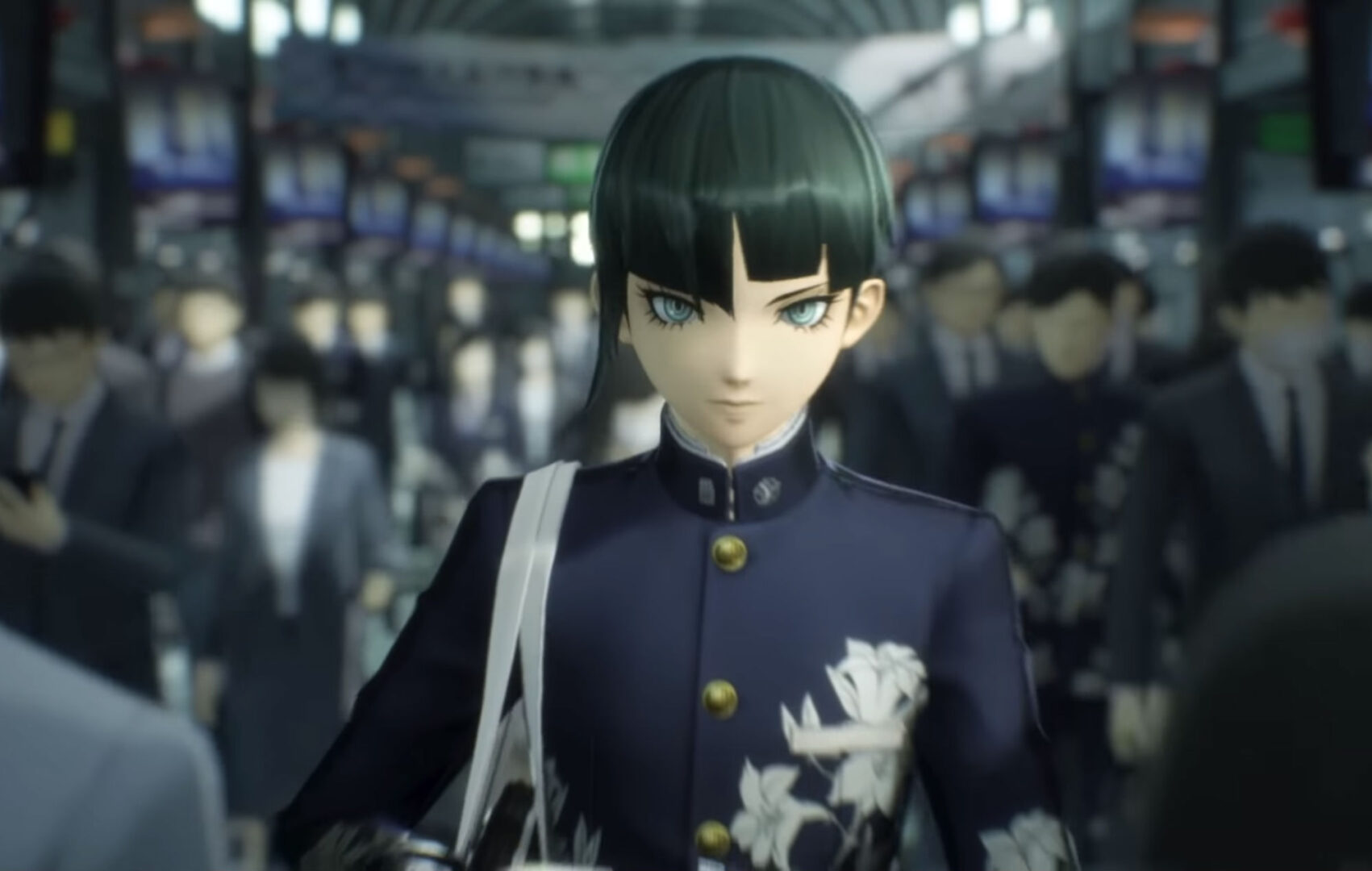 Ever since its initial announcement a few years back, Atlus has pretty much been mum on Shin Megami Tensei V. However, after a long wait, we’ve finally gotten a nice long look at gameplay and what the game is going to look like, as well as a confirmed release date. You can check out the trailer for yourself down below:

Much like its predecessors, SMT V takes place in a pretty wrecked version of modern Tokyo. You’ll be battling demons, but you also get to negotiate with them and convince them to join your party. You’ll also have the ability to fuse them to create more powerful demons to take on the tougher challenges ahead.

I have to say, after spending a ton of time with the recent Nocturne Switch port, the menus and UI in SMT V look incredibly clean and intuitive, and it’s just the jump that the series needed.

Shin Megami Tensei V is set to be released for Switch on Nov. 12.