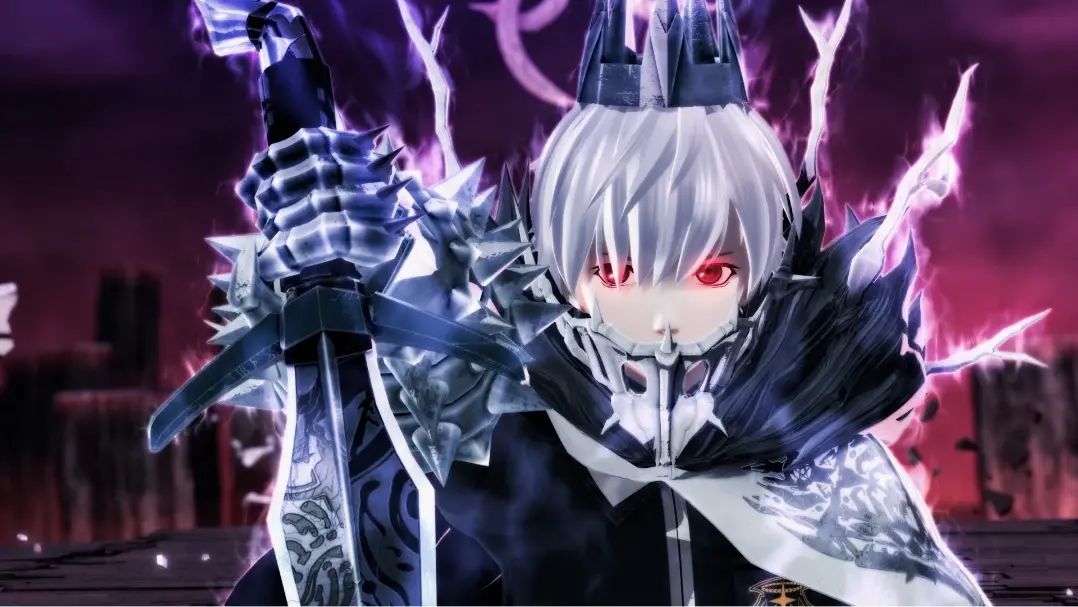 You can see the video below, timestamped at the correct moment in which the gameplay begins. We get to see the basics of battle, including assists, positional attacks that require sandwiching the enemy between your characters, and the fact that when you enter “madness” mode you can attack both friends and enemies.

Then the developers show it in action in actual live gameplay.

The game is coming to Japan on October 14 for PS5, PS4, and Nintendo Switch. After that, NIS America will publish it in the west for the same platforms plus PC.

If you’d like to learn more, you can check out the first screenshots and artwork, more details, and the first trailer.