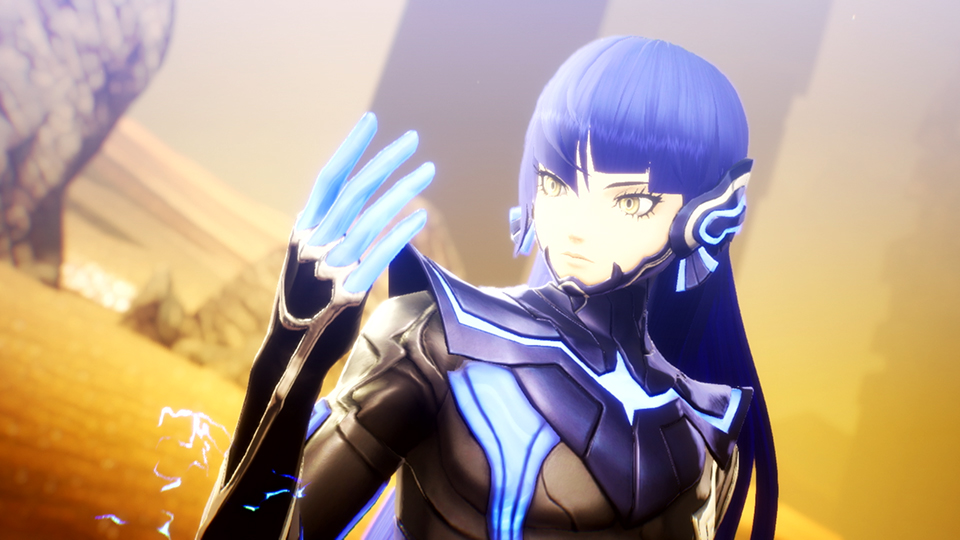 Atlus has released a large batch of screenshots and artwork of its upcoming JRPG Shin Megami Tensei V.

We get to see the protagonist and Aogami, the mysterious being he is forced to fuse with, becoming Nahobino, also portrayed in the images.

While this fusion gives the player the power to fight against demons, the hero retrains his free will, while Aogami offers verbal advice.

We also take a look at the world of the game and many of the demons that we’ll both fight and befriend. Speaking of demons, there are over 200 in Shin Megami Tensei V.

The screenshots also feature combat, negotiation, fusions, and both character and demon progression.