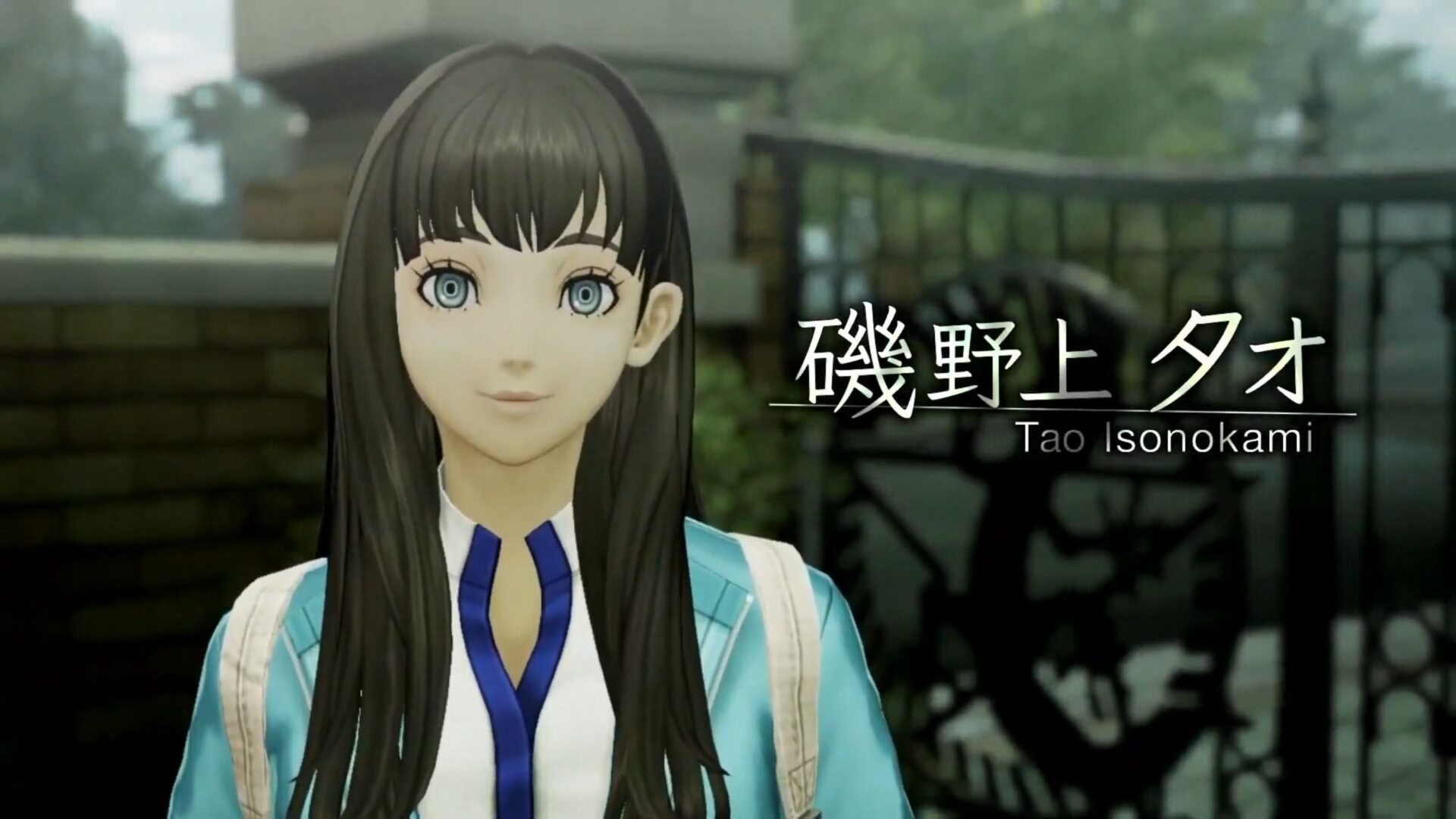 The video showcases some of the new characters that we’ll meet in the game, on top of combat gameplay elements.

In terms of gameplay, we get to see the “Magatsuki Skills” that can be used when the gauge is full and deliver a lot of damage.

If you want to see more, you can enjoy the story trailer, an earlier promotional video, another trailer from the latest Nintendo Direct, plenty of gameplay showcased afterward, even more gameplay, and the latest screenshots.