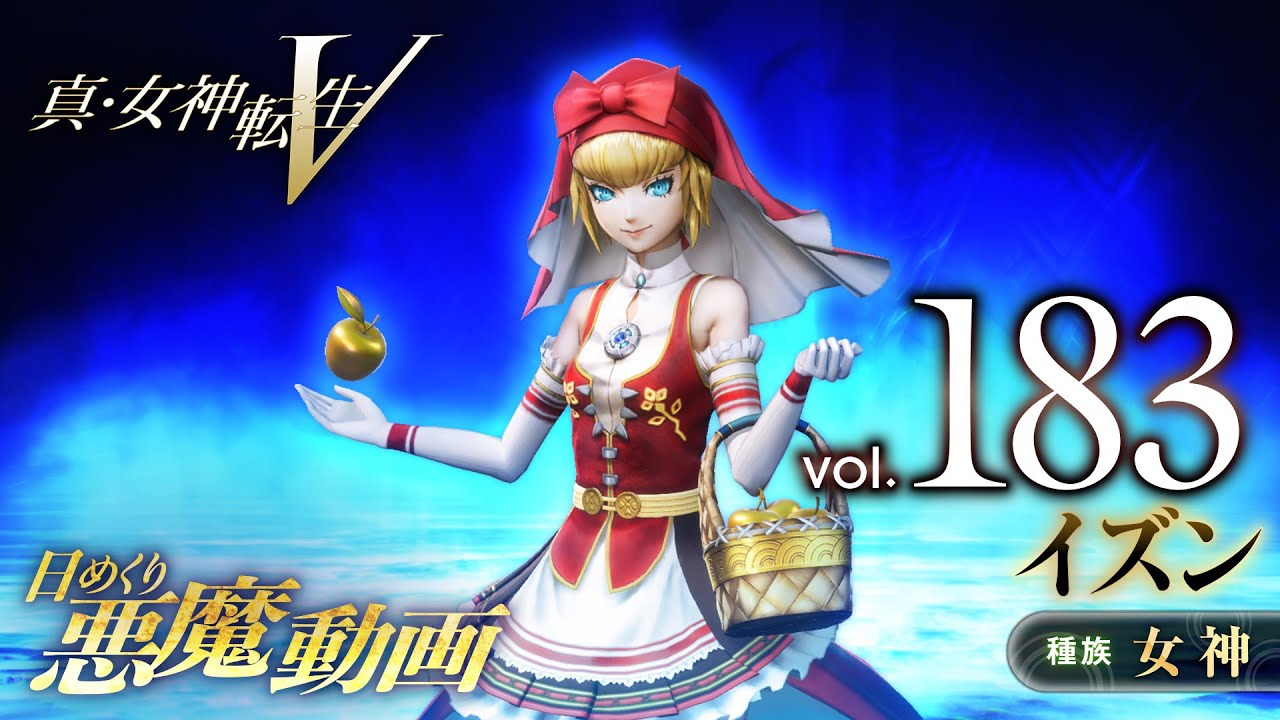 This time around, the trailer focuses on a brand new demon, Idun. She debuts in the series with Shin Megami Tensei V and she’s inspired by Norse mythology. Specifically by Iðunn, the goddess of apples and youth and Bragi’s wife.