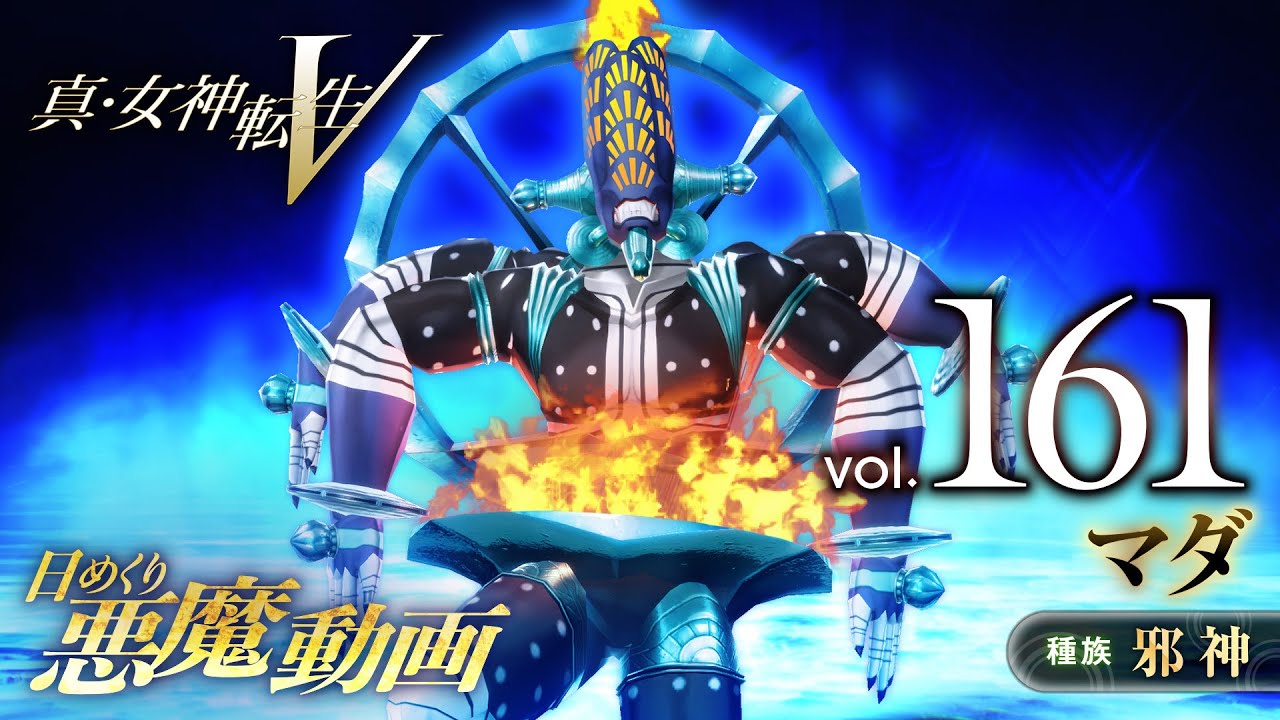 Atlus is not taking any breaks with its series of trailers showcasing the 200+ demons of its upcoming JRPG Shin Megami Tensei V one by one.

This time around we get to see the gameplay of the demon Mada, inspired by Hindu mythology. It debuted in the series with Shin Megami Tensei III: Nocturne in 2003.