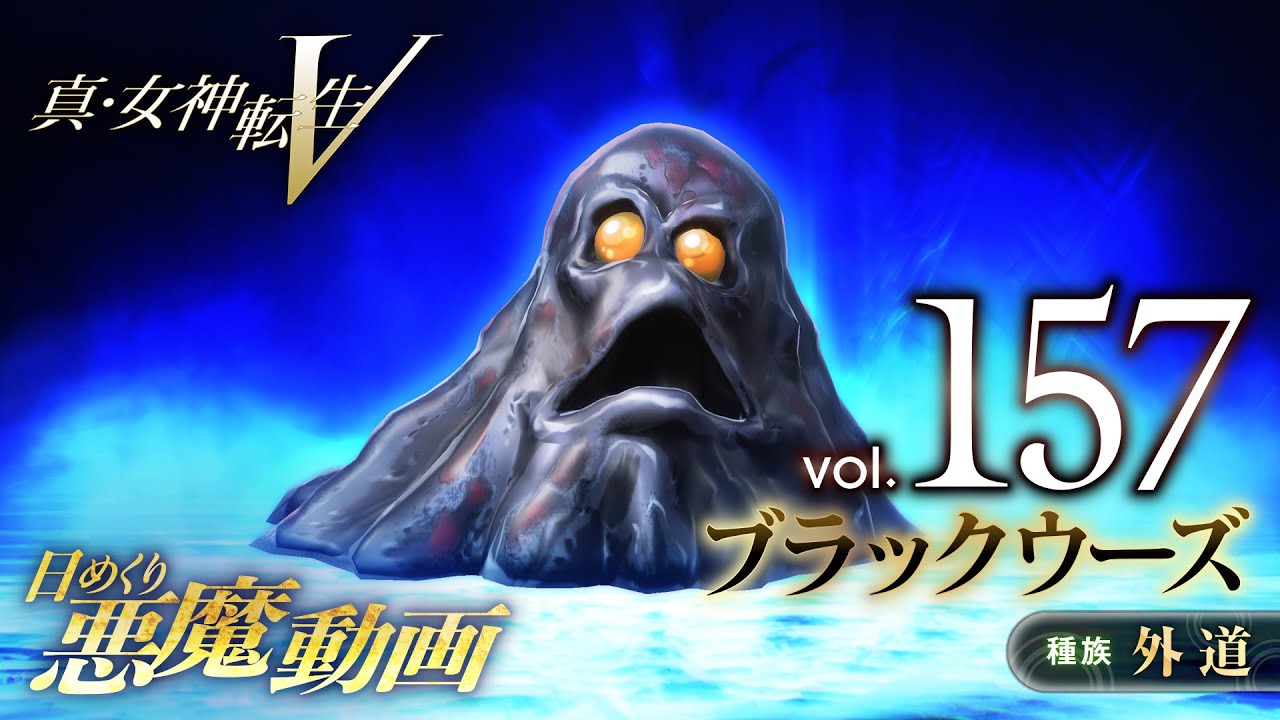 Atlus is carrying on with its series of trailers showcasing the 200+ demons of its upcoming JRPG Shin Megami Tensei V one by one.

This time around we get to see the gameplay of the demon Black Ooze. Contrary to popular belief, it’s not a baby Abaddon and debuted in the series all the way back in Shin Megami Tensei in 1992.