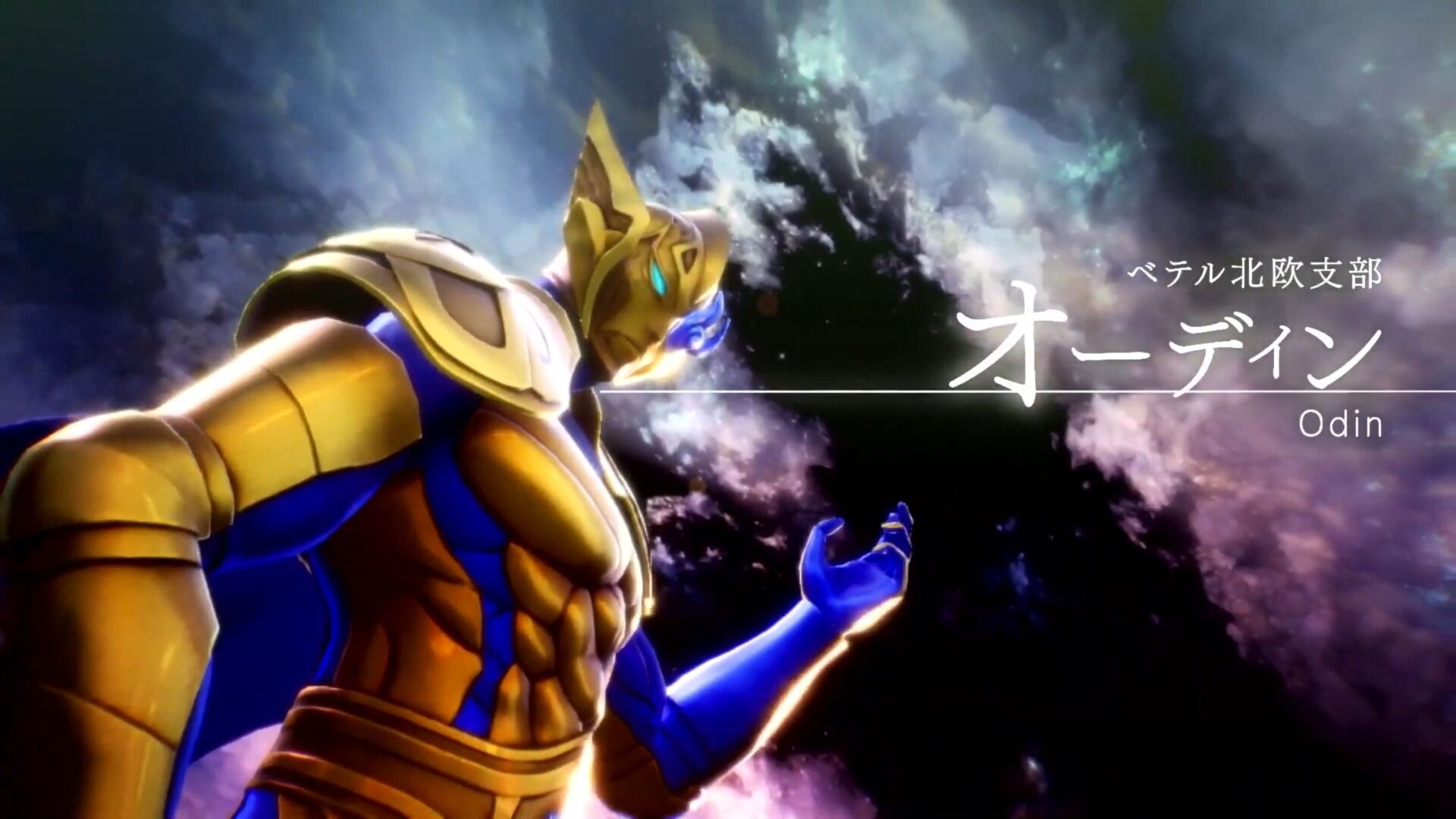 It appears that Atlus is really trying to break some record with trailers dedicated to Shin Megami Tensei V.

Today the developer launched two additional trailers. The first introducing demons from various regions belonging to the Bethel organization, Khonsu from the Egyptian branch, Vāsuki from the Indian branch, Zeus from the Greek branch, and Odin from the Scandinavian branch.

We also take a look at a second trailer featuring the exploration of the world of Da’at, including the introduction of a jolly fella named Gustave.

If you want to see more, you can enjoy the previous trailer, more promotional videos, another recent trailer, two trailers showing characters and combat features, the story trailer, an earlier promotional video, another trailer from the latest Nintendo Direct, plenty of gameplay showcased afterward, even more gameplay, previous screenshots, even more images, and the latest gallery.

By Brady Klinger-MeyersOctober 1, 2022
To Top