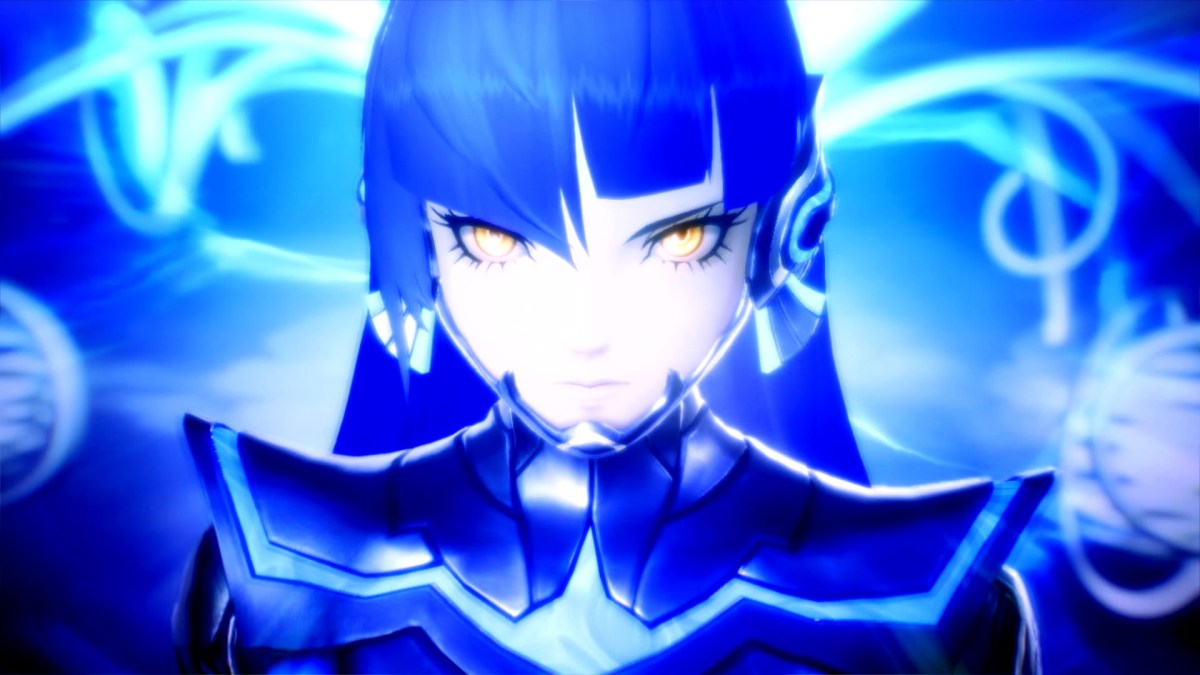 Atlus has released another promotional video showing off the gameplay of one of the over 200+ demons that will be featured in its upcoming JRPG Shin Megami Tensei V.

The demon showcased today is Nue, another demon that has been part of the franchise basically forever.