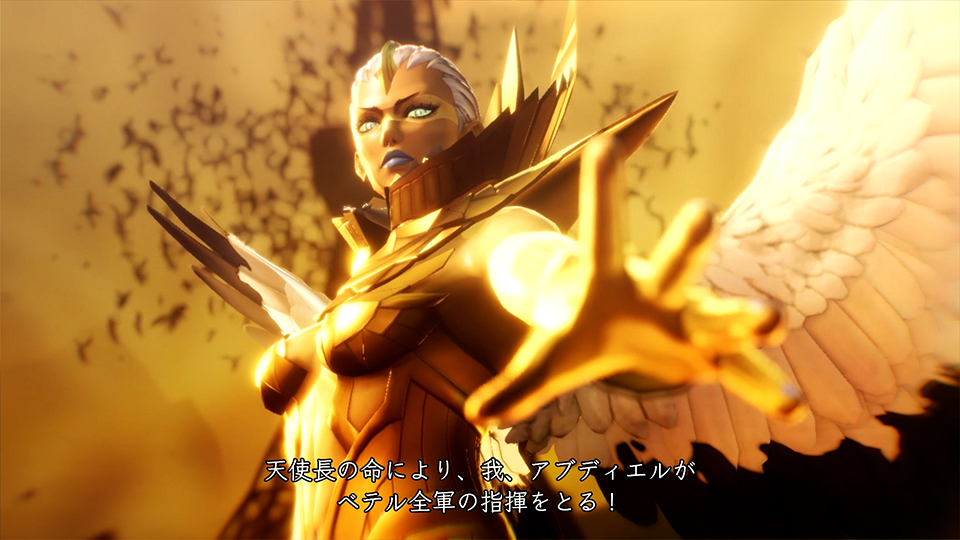 If the daily trailers weren’t enough for you, today Atlus released a sizable gallery of screenshots of its upcoming JRPG Shin Megami Tensei V.

We take another look at Shohei Yakumo, Joka (her name is changed to “Nuwa” in English), and Abdiel, on top of a few more demons and Sophia.

On top of that, we also get to see more about negotiation with demons and combinations.

While exploring Da’at you can also obtain “Glory,” which is a stat that represents the majesty of the gods. You can spend it to acquire Miracles that can alter the order of the world. There are many different kinds and they may give you an advantage in exploration, battle, demon negotiation, combination, skill learning, or progression.

If you want to see more, you can enjoy the latest promotional videos, another recent trailer, two trailers showing characters and combat features, the story trailer, an earlier promotional video, another trailer from the latest Nintendo Direct, plenty of gameplay showcased afterward, even more gameplay, and the previous screenshots, and the latest gallery