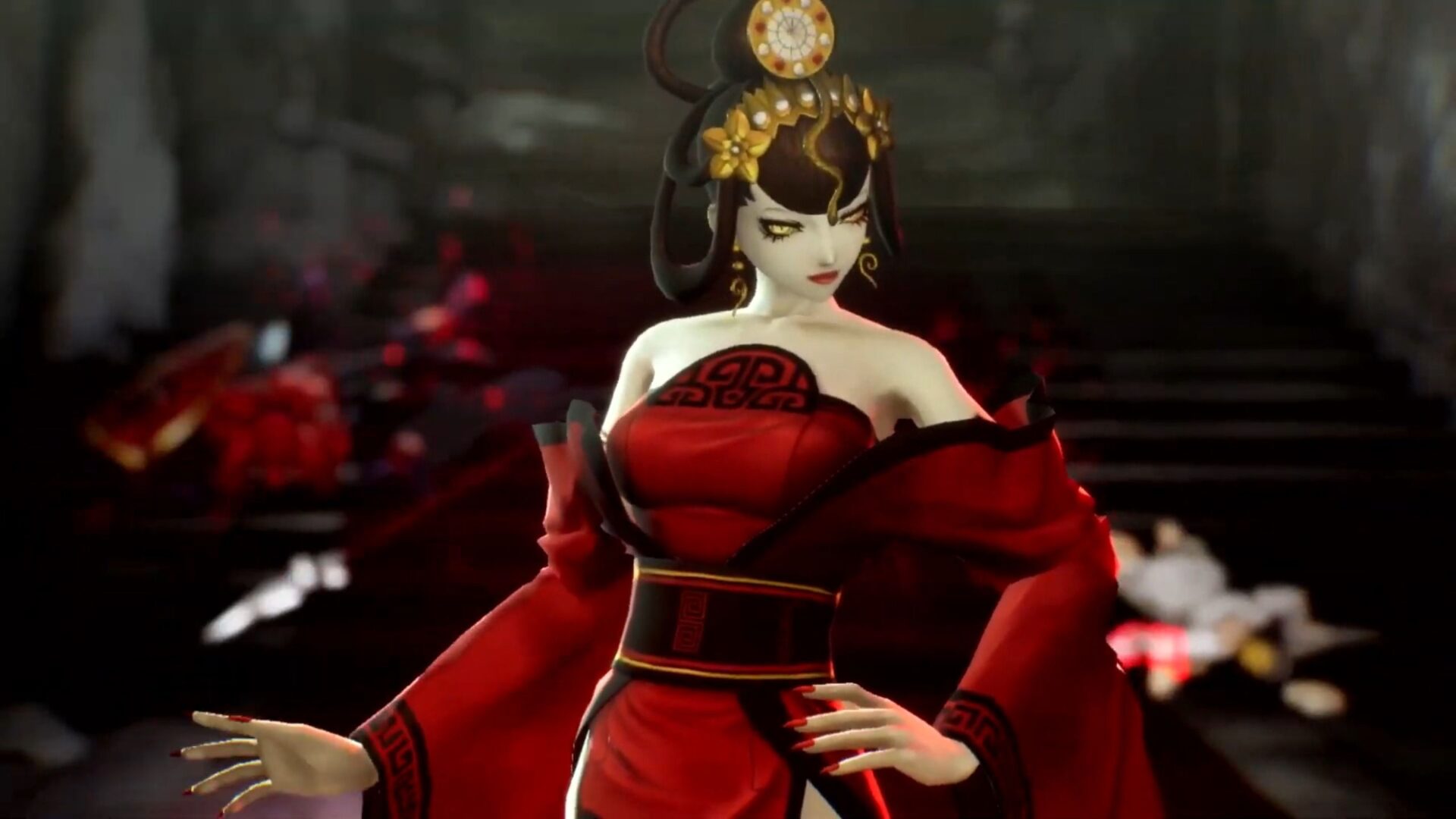 First of all, we get the introductions of a few new characters including Shohei Yakumo, Joka, and Abdiel.

Apparently, they all love to call the hero “boy” in the harshest possible way the Japanese language allows.

We also get to see more mechanics dedicated to the evolution of our demons.

If you want to see more, you can enjoy a recent trailer, two trailers showing characters and combat features, the story trailer, an earlier promotional video, another trailer from the latest Nintendo Direct, plenty of gameplay showcased afterward, even more gameplay, and the previous screenshots, and the latest gallery