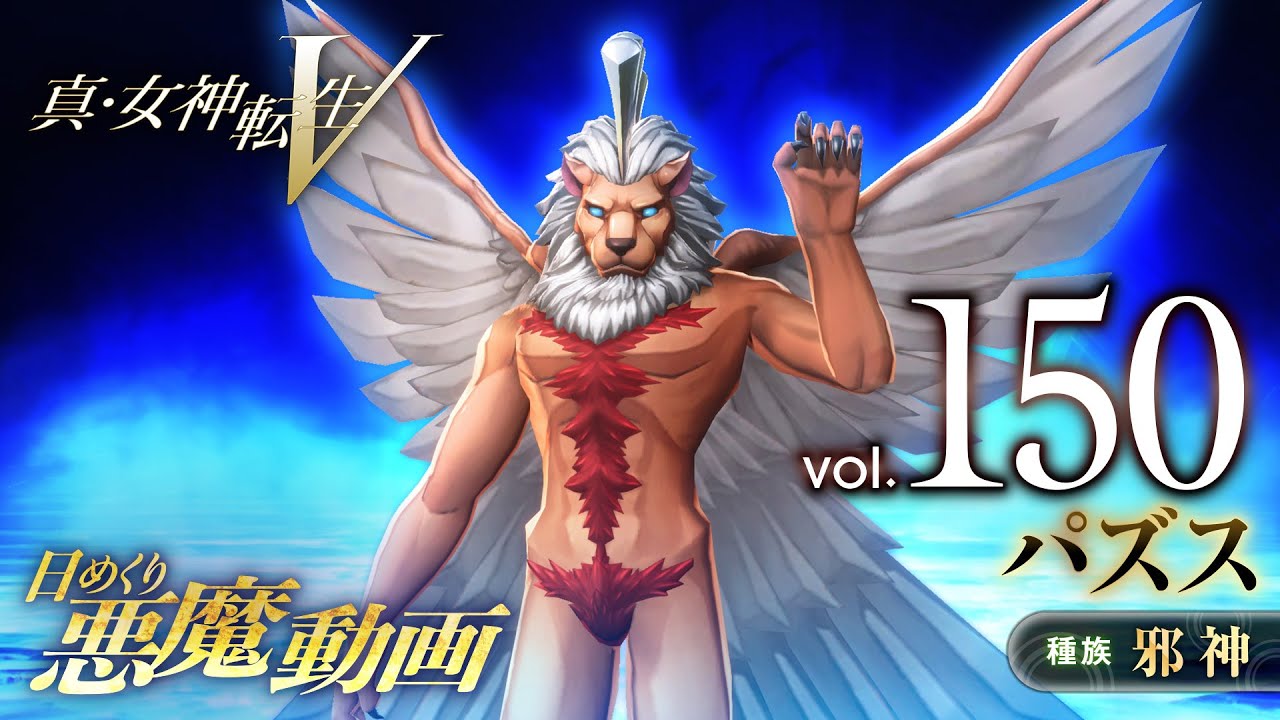 Atlus is continuing to release more trailers focusing on the over 200+ demons of its upcoming JRPG Shin Megami Tensei V.

This time around we get to see the gameplay of Pazuzu, who has been part of the series since Digital Devil Story: Megami Tensei in 1987. He’s a demon originating from Mesopotamian lore.

You can watch him in action below. If you’re wondering, this is the 150th of the series. Has this game broke a record yet?