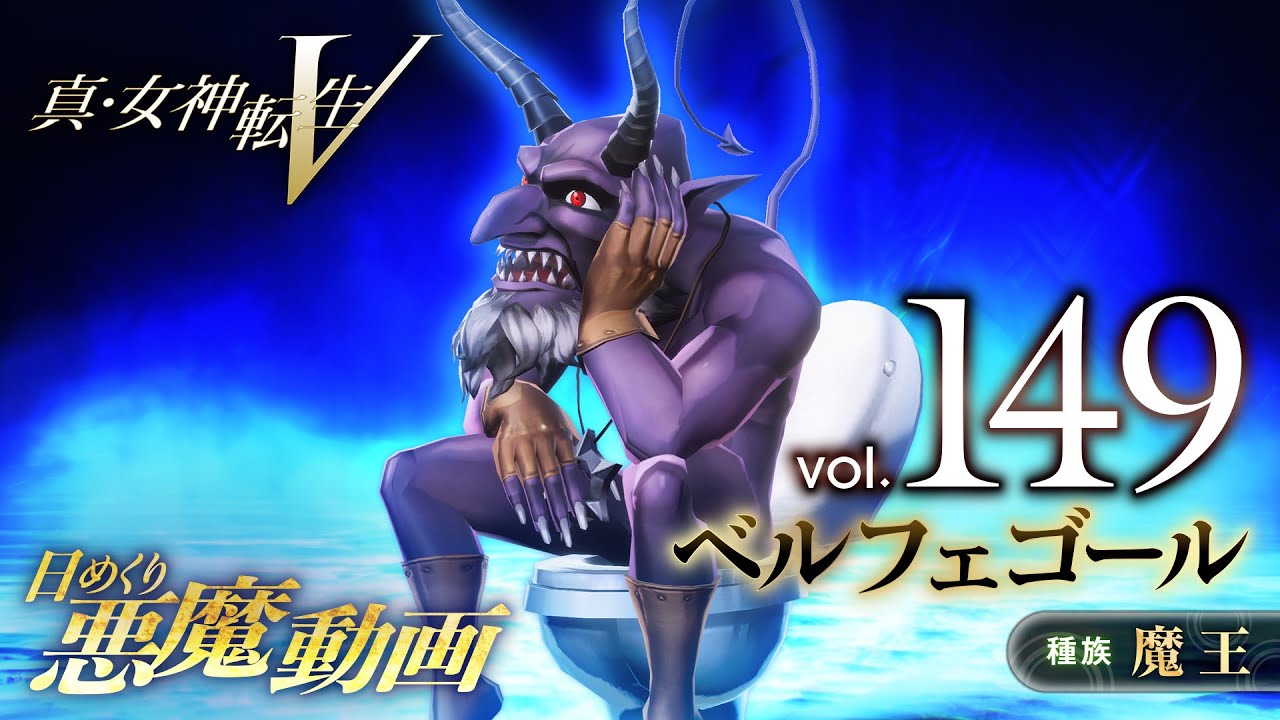 Atlus isn’t slowing down its series of trailers focusing on the over 200+ demons of its upcoming JRPG Shin Megami Tensei V.

This time around we get to see the gameplay of the demon Belphegor, one of the princes of hell in Abrahamic tradition. He has been part of the series since Digital Devil Story: Megami Tensei II in 1990.