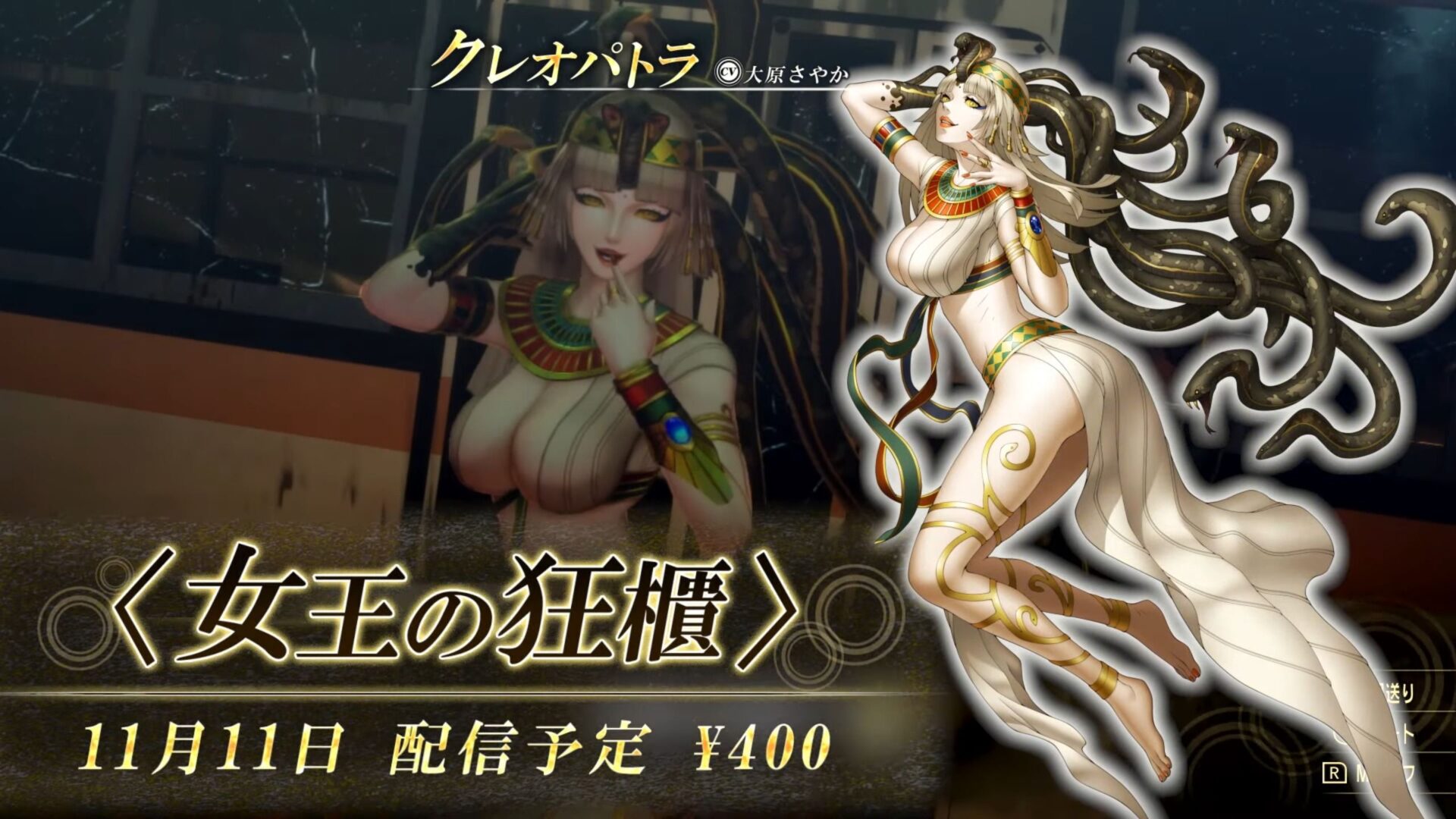 First of all, we get to see the gameplay of Tsuchigumo, a demon from Japanese folklore that debuted in the series with Digital Devil Story: Megami Tensei II in 1990.

The second trailer showcases the DLC coming for the game, all of which will launch on day one.

There will also be three paid DLC which will make the game easier to play by prompting various Mitama to appear with higher frequency.

The “Safety” difficulty will also be added as a free DLC for those who want to just enjoy the story without worrying too much about being challenged.

A DLC bundle will also be available if you want to purchase them all at a discounted price.

We also learn that there are two different kinds of new game plus and a new trailer (yes, another) will be released next week.

You can watch both the videos below. Incidentally, the first one about the DLC has English subtitles that you can activate with the CC button.