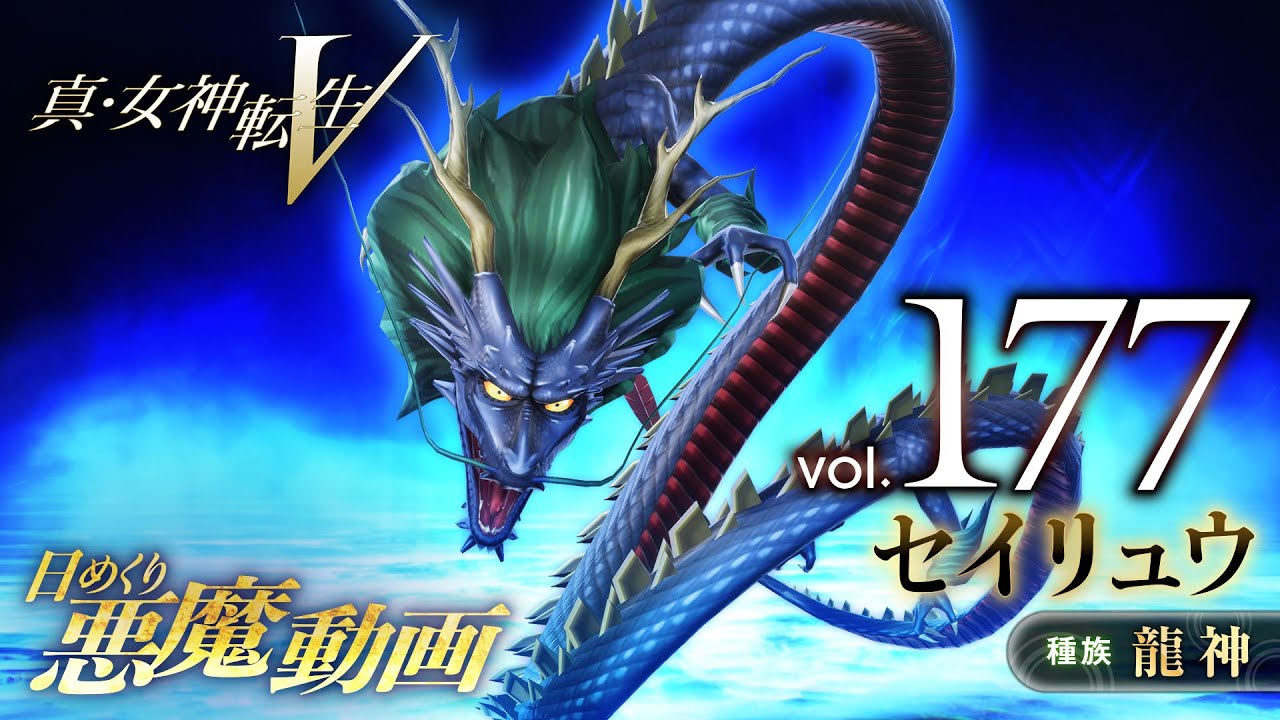 Atlus has released one more of the trailers showcasing the 200+ demons of its upcoming JRPG Shin Megami Tensei V one by one.

This time around we get to see the gameplay of Seiryu, which has been part of the Shin Megami Tensei franchise since its debut with Digital Devil Story: Megami Tensei II in 1990. Of course, it’s inspired by one of the four guardians from Chinese lore.