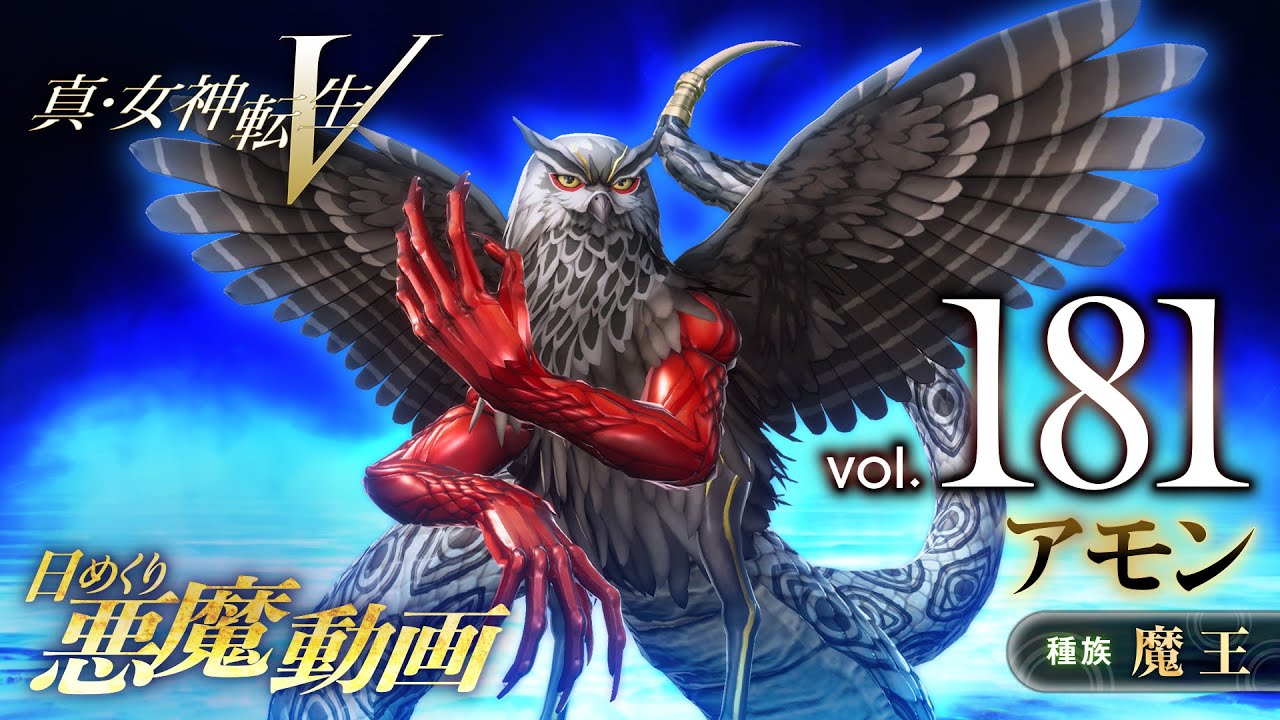 This time around we get to see the gameplay of the demon Amon, who has been part of the Shin Megami Tensei franchise since his debut with Digital Devil Story: Megami Tensei II in 1990.